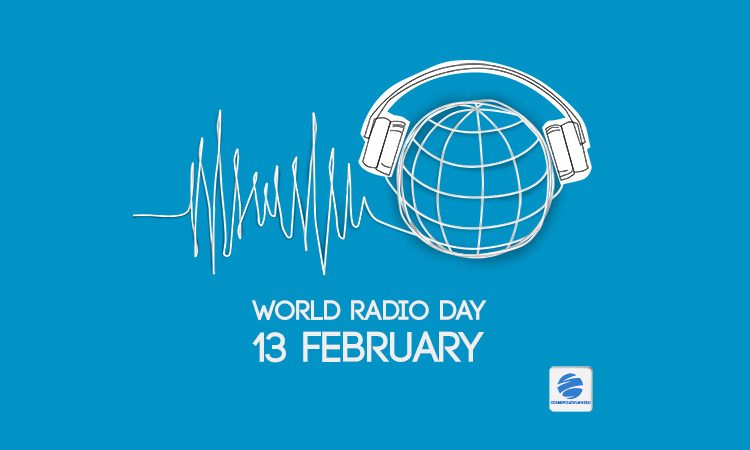 Dimapur, February 13: Department of Multimedia and Mass Communication, Patkai Christian College (Autonomous), on the occasion of World Radio Day organised a talk with the theme ‘New World, New Radio’ to discuss the relevance of radio in the present day here today.

Resource person, Sonikumar Singh Konjengbam, Assistant Director, Press Information Bureau (PIB) Kohima, underlining the significance of radio argued that it is not a dying medium and insisted that it was wrong to say that it would vanish.
“Radio can never be a dead medium. It is a poor man’s medium,” he said adding that radio is developing and evolving. “Today, you have the internet radio and it is also being accessed through the mobile,” he said.
While the radio is easily forgotten, Konjengbam maintained that radio plays a crucial role in connecting large number of people particularly during times of crises. “Even during the pandemic, it has been used for disseminating information. AIR Kohima did a lot of information programmes on Covid,” he said.
While radio transistors are rarely seen today, the radio has evolved into different types and formats and continues to play an important role in disseminating information, Konjenbam stressed.
Principal Dr. Thepfuvilie Pieru underscoring the importance of the day said, “Radio undoubtedly is one of the most powerful medium in all its diversity because of its reach. Such a day is celebrated to raise awareness about the strength of medium and its significance in the society.”
Dr. Vivee Peseyie, Dean of Margaret Shishak School of Music (MSSM), also joined in the webinar and shared brief thoughts on how radio can still be used in modern day.
Faculties and students had an interactive round with the resource person.
February 13 is celebrated as World Radio Day, proclaimed in 2011 by the Member States of UNESCO and later adopted by the United Nations General Assembly in 2012 as an International Day. (Page News Service)