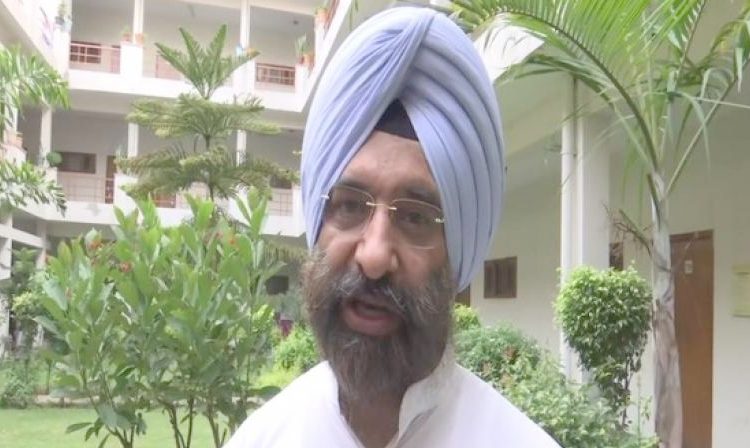 A couple of days back filmmaker Karan Johar took to his Instagram handle sharing a video of a party he hosted. Unfortunately, the video went viral, with some even claiming that the celebrity guests appeared to be in a drugged state. Towing a similar line, SAD (Shiromani Akali Dal) MLA Majinder Sirsa, tweeted his views saying, “#UDTABollywood – Fiction Vs Reality Watch how the high and mighty of Bollywood proudly flaunt their drugged state!! I raise my voice against #DrugAbuse by these stars. RT if you too feel disgusted @shahidkapoor @deepikapadukone @arjunk26 @Varun_dvn @karanjohar vickykaushal09.” Following this, Milind Deora called out Sirsa claiming that his wife was also present at the party and that there were no drugs involves while also demanding an unconditional apology.
However, instead of tendering an apology Sirsa took to his social media handle yet again demanding the present celebrities undergo a drug test to prove their innocence. If that wasn’t all, Sirsa also refused to apologize for his views claiming that it was his social responsibility to call out drug abusers. Responding to a Twitter user who was defending the guests at the party Sirsa said, “Excuse me @IshitaYadav They are public figures!! They are called “Stars” & they enjoy many privileges. Don’t they lecture us # on every issue from their verified twitter handles? So today they are answerable to every Indian for their drug-effected stoned look as visible in video”.
Further demanding a dope test, Sirsa went on to tweet, “Since @IshitaYadav is so furiously defending the celebs & advocating their innocence in drugs… Let us all request @karanjohar @shahidkapoor @Varun_dvn @arjunk26 @deepikapadukone to get DOPE TEST done & share report on twitter Pls prove me wrong by dope test report Ishita Ji”.
For the uninitiated, the party hosted by Karan Johar that hit the headlines saw many big stars including Deepika Padukone, Ranbir Kapoor, Varun Dhawan, Shahid Kapoor, Vicky Kaushal, Arjun Kapoor, Malaika Arora, Zoya Akhtar, Rohit Dhawan, Ayan Mukerji among others.