HomeInfotainmentMLA claims Deepika, Ranbir and others were in ‘drugged state’
Infotainment
2 years agoJuly 31, 2019No tags 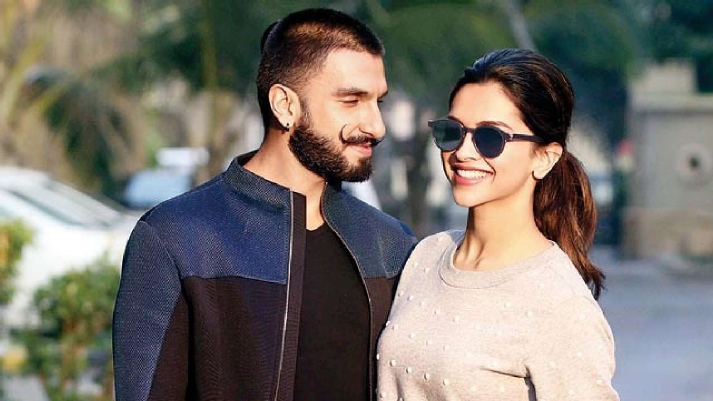 Bollywood actors like Deepika Padukone, Ranbir Kapoor, Shahid Kapoor, Vicky Kaushal, Arjun Kapoor, Malaika Arora, Varun Dhawan and others recently attended a party at Karan Johar’s house. The filmmaker had shared a video of stars partying together.
However, the video didn’t go well with Delhi MLA as he claimed that all the stars were in a ‘drugged state’.
Reacting to the video, Delhi MLA Manjinder Sirsa tweeted, “#UDTABollywood – Fiction Vs Reality Watch how the high and mighty of Bollywood proudly flaunt their drugged state!! I raise my voice against #DrugAbuse by these stars. RT if you too feel disgusted @shahidkapoor @deepikapadukone @arjunk26 @Varun_dvn @karanjohar vickykaushal09.”
Soon after this tweet, social media users as well Congress leader Milind Deora call out the MLA. Deora also demanded an apology as he refuted the claims.
Responding to Manjinder Sirsa’s tweet, Milind Deora wrote, “My wife was also present that evening (and is in the video). Nobody was in a “drugged state” so stop spreading lies & defaming people you don’t know! I hope you will show the courage to tender an unconditional apology.”