Aizawl, August 2: Mizoram police have arrested 1098 non-tribals from the northern part of the state for living in the state without valid inner line permit(ILP) and have pushed back 92 of them to Assam, senior police official said Friday.
Deputy Inspector General of Police (Northern Range) Lalbiakthanga Khiangte said that the arrests were made since Thursday and the push back to Assam took place on Friday.,
He said that 81 people arrested by Bairabi police and 11 by Vairengte police in Kolasib district on the Mizoram- Assam border were pushed back.
The rest would be produced before the respective district courts, Khiangte said.
He said that 865 people were arrested in Aizawl district, 111 in Kolasib district, 52 in Mamit district on the border with Tripura, 43 in central Mizoram’s Serchhip district and 27 in Champhai district.
“The fates of these non-tribal people would be decided by the district courts soon,” Khiangte said.
ILP is required to enter some tribal states, including Mizoram and Nagaland under the provisions of the Bengal Eastern Frontier Regulations, 1873, and those who violate the law are liable to be arrested. (PTI) 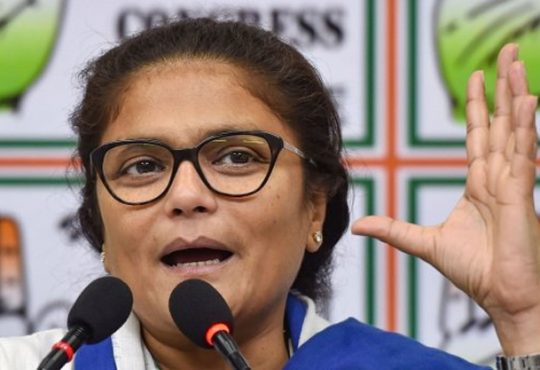