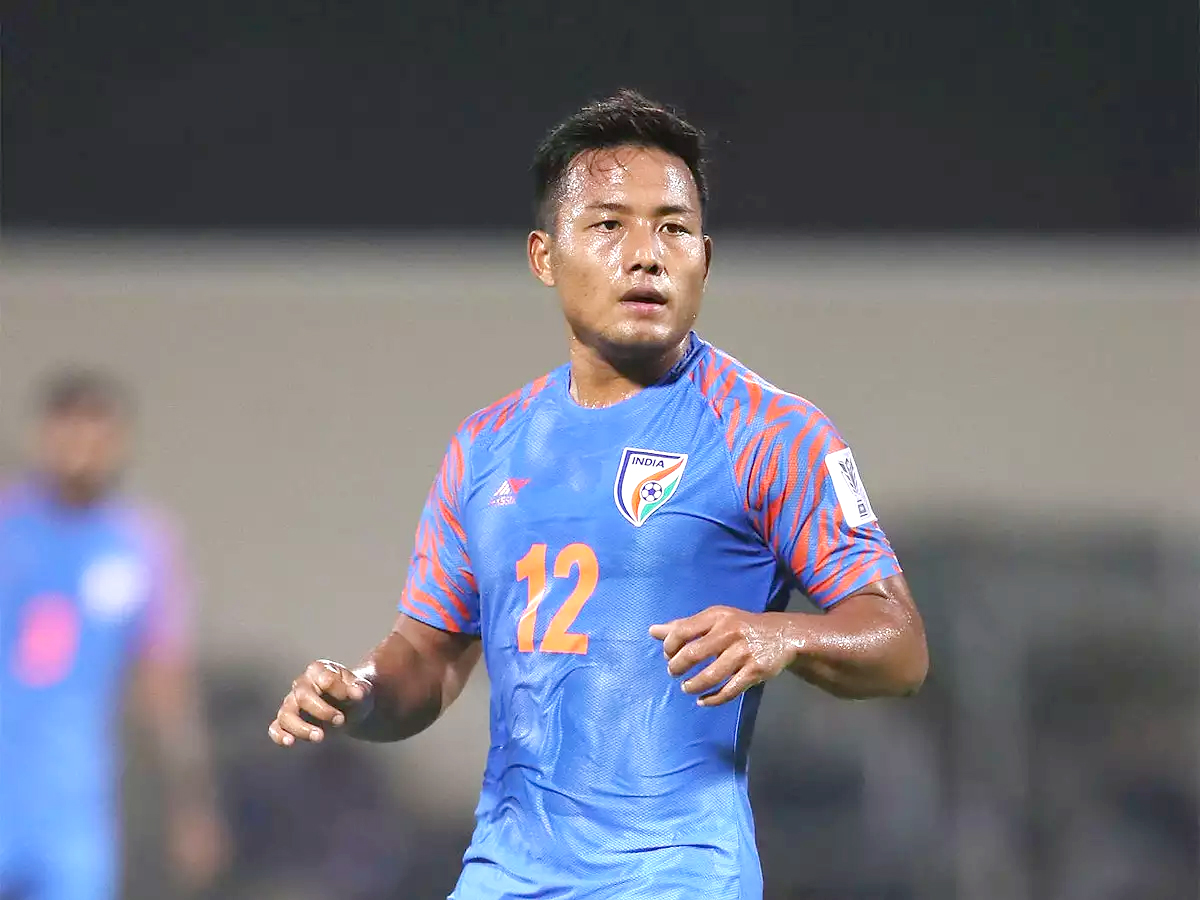 KOLKATA, September 9: Lalnghinglova Hmar, the secretary of the Mizoram Football Association (MFA), has written to Union sports minister Kiren Rijiju to enquire the reasons why Indian national team striker Jeje Lalpekhlua has been overlooked for the Arjuna award for the third time now.
A copy of the letter has also been sent to the All India Football Federation.
“Jeje Lalpekhlua has been named among the nominees for the Arjuna Award by the All India Football Federation on three separate occasions in the past.
In 2017, he, along with Gurpreet Singh Sandhu and Bembem Devi were nominated and the award went to Indian women great Bembem Devi. In 2019 he was nominated along with Gurpreet Singh Sandhu again, in which the commendable but lesser capped Gurpreet Singh Sandhu was given the award.
“In 2020, Jeje was again nominated along with Sandesh Jhingan and Bala Devi, and as was the case in the previous year he was again overlooked for the lesser capped Sandhesh Jinghan,” Hmar states in the letter that has been shared with the mediapersons.
In the letter, Hmar also mentions that Jeje Lalpekhlua has earned 56 caps for India in which he has scored 23 goals. That is only second to Sunil Chhetri in the national scoring charts among the active players.
The letter also details Jeje Lalpekhlua’s team and individual achievements and honours. That includes winning the SAFF Championship thrice and Intercontinental Cup once with the national team. At the club level, he has won the Indian Super League twice and I-League once. Along with that, he
has also clinched and has been bestowed with many individual awards.
“Such has been the achievements of Jeje Lalpekhlua in his career, the MFA strongly believes his endeavours for the nation more than merits the Arjuna Award. That he has been nominated three separate times only to be overlooked on each occasion is a question the MFA humbly demands an answer to,” Hmar concludes. (TNN)