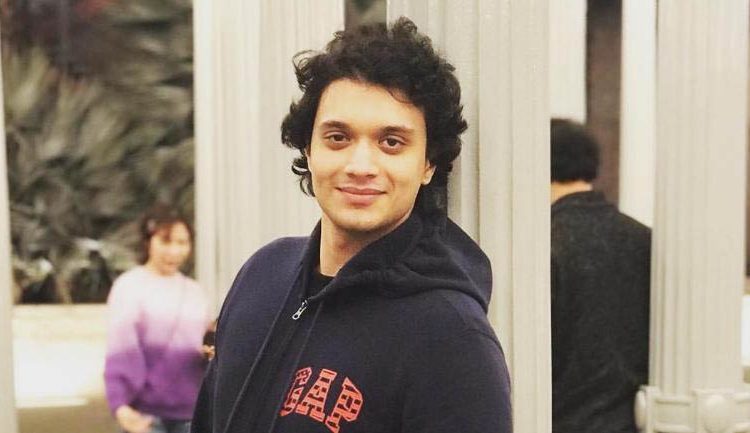 Veteran actor Mithun Chakraborty’s son Namashi will be making his acting debut in Bollywood with filmmaker Rajkumar Santoshi’s BadBoy.
The film, produced by Inbox Pictures, will also mark the debut of Amrin Qureshi.
Producer Sajid Qureshi said both Namashi and Amrin went through several rounds of auditions before getting finalised and are now undergoing training for the film.
“He (Mithun Chakraborty) was in the US when Namashi was signed for the film. But on his return, he met us and discussed the script” Qureshi said in a statement.
Without revealing much about the plot of the film, Qureshi said, “It will be on the lines of Shahid Kapoor and Ileana D’cruz’s ‘Phata Poster Nikhla Hero’ and ‘Ajab Prem Ki Ghazab Kahani’ that featured Ranbir Kapoor and Katrina Kaif. 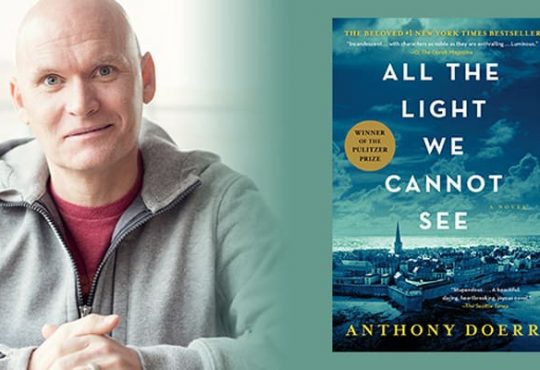 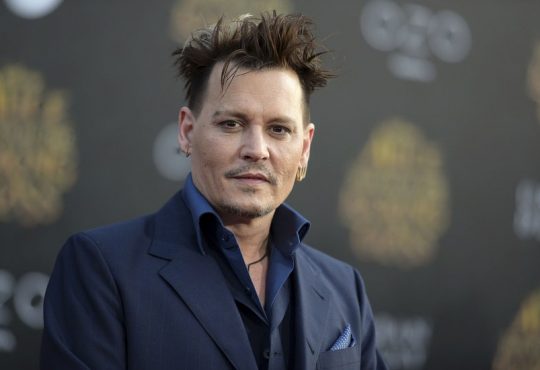