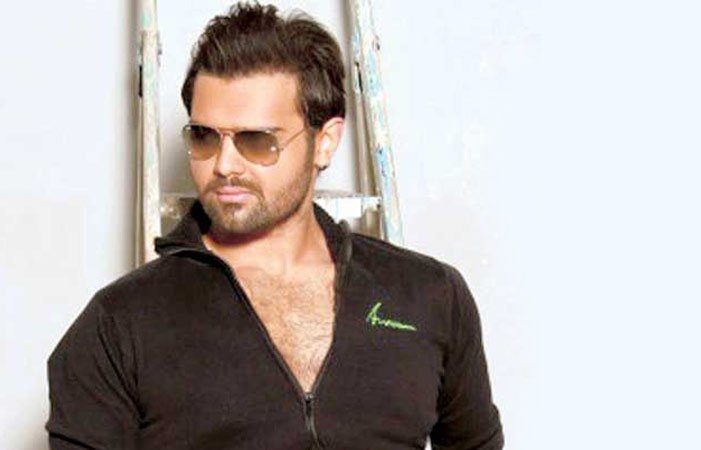 A Delhi court ordered registration of FIR against Bollywood actor Mithun Chakraborty’s wife Yogita Bali and son Mahaakshay on charges of rape, cheating and causing miscarriage without consent. The order to file the FIR was given by Rohini court.
An actress, who has worked in Hindi and Bhojpuri films, filed a complaint before the court stating that she had been in a relationship with Mahakshay since 2015. She also stated that he had made a physical relationship with her after promising to marry her. Following the complain, the court ordered an FIR for rape, cheating and causing miscarriage without consent against Yogita Bali and Mahakshay.
Further details are awaited.
Mahaakshay, also known by the nickname Mimoh, debuted with a lead role in the 2008 film Jimmy. He was nominated for a Filmfare Award for Best Male Debut. He then starred in the action flick, The Murderer, which is still awaiting theatrical release.