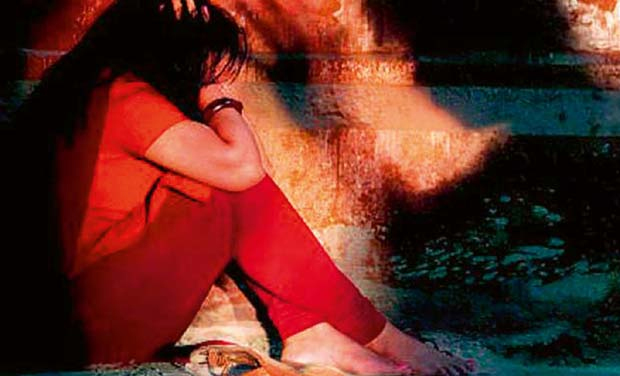 Kohima, May 30: A minor girl was allegedly raped today in Mon town by a shopkeeper.
According to sources, a girl around 12 years of AGE was allegedly raped by a non-Naga shopkeeper this morning at Mon town. The girl is Class-IV student.
Later the mob caught hold of the alleged rapist, identified as Rahul Sen and organized a kangaroo court where he was beaten black and blue before handing over to the authorities for further investigation. The alleged rapist, who sustained grievous injuries, was later admitted in hospital for treatment.
The girl is also reportedly admitted in the hospital for medical examination.
According to police, two cases, one pertaining to the assault by the mob and another about the alleged rape were registered.
Police sources said that the incident took place today morning in Mon town.
Sources said that the accused runs a watch-repairing shop in Mon. (Page News Service)