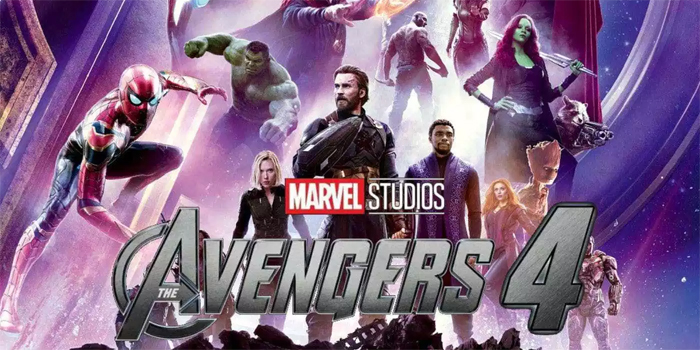 Days ahead of release, a new Avengers: Endgame theory builds on the rumoured time travel aspect of the film’s plot, and predicts a meeting between Iron Mans from the present and the past.
The theory zeroes in on the Battle of New York as being the pivotal moment for the space time continuum to collide. Leaked set pictures and previous reports have suggested that the Avengers will return to the Battle of New York in Endgame, which is where the villainous Thanos first learned of Tony Stark.
The theorist wrote on Twitter, “What if Tony Stark goes back in time to the Battle of New York and gives his unconscious self a push through the worm hole before it closes. And the future Tony doesn’t make it out.”
Tony’s trip into outer space was the backbone of his dramatic arc in Iron Man 3, in which he was clearly suffering from PTSD. When a child asks for his autograph on a drawing of Iron Man carrying the missile away from Earth, Tony has flashbacks. The events of Avengers: Infinity War have compelled the characters to band together and attempt to reverse the effects of Thanos’ snap, which saw half the world’s population reduced to dust.
It has been rumoured that a major character will be killed off in Endgame, and many have predicted that it could be either Tony or Steve Rogers. Tony’s personal arc with Pepper Potts, in which they get married and end up having a child, has been suggested by people who’ve seen early footage.
It has also been speculated that Tony might end up in an alternate reality with his future child and Pepper, still alive but no longer a part of the Avengers.
We’ll find out on April 26, when the film arrives in theatres. Avengers: Endgame stars Robert Downey Jr, Chris Evans, Chris Hemsworth, Mark Ruffalo, Scarlett Johansson, Jeremy Renner, Don Cheadle, Paul Rudd, Brie Larson, Karen Gillan, Danai Gurira, Benedict Wong, Jon Favreau, Bradley Cooper, Gwyneth Paltrow, and Josh Brolin.