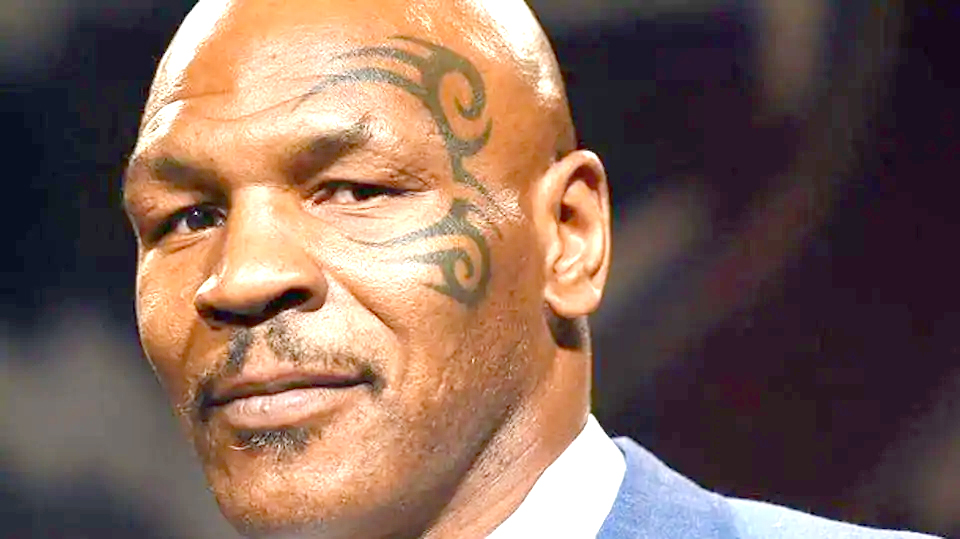 New Delhi, September 11: Former world champion boxer Mike Tyson will mentor a Mixed Martial Arts event — the Kumite-1 League, which will also feature Indian fighters and will be launched on September 29 in Mumbai.
The former world heavyweight champion will be in the country to attend the first fight night, between India and the UAE, which will be telecast across the Indian sub-continent.
The Kumite 1 league will be telecast on Sony ESPN starting with the September 29 event in NSIC Dome, Mumbai.
“Mike Tyson will fly into the country ahead of time to meet and encourage the fighters. On the fight night he will officially launch Kumite 1 league and kick- start the fight. Twenty four MMA fighters from all over the world will gather at the NSIC dome…,” the organisers said in a statement. (PTI)