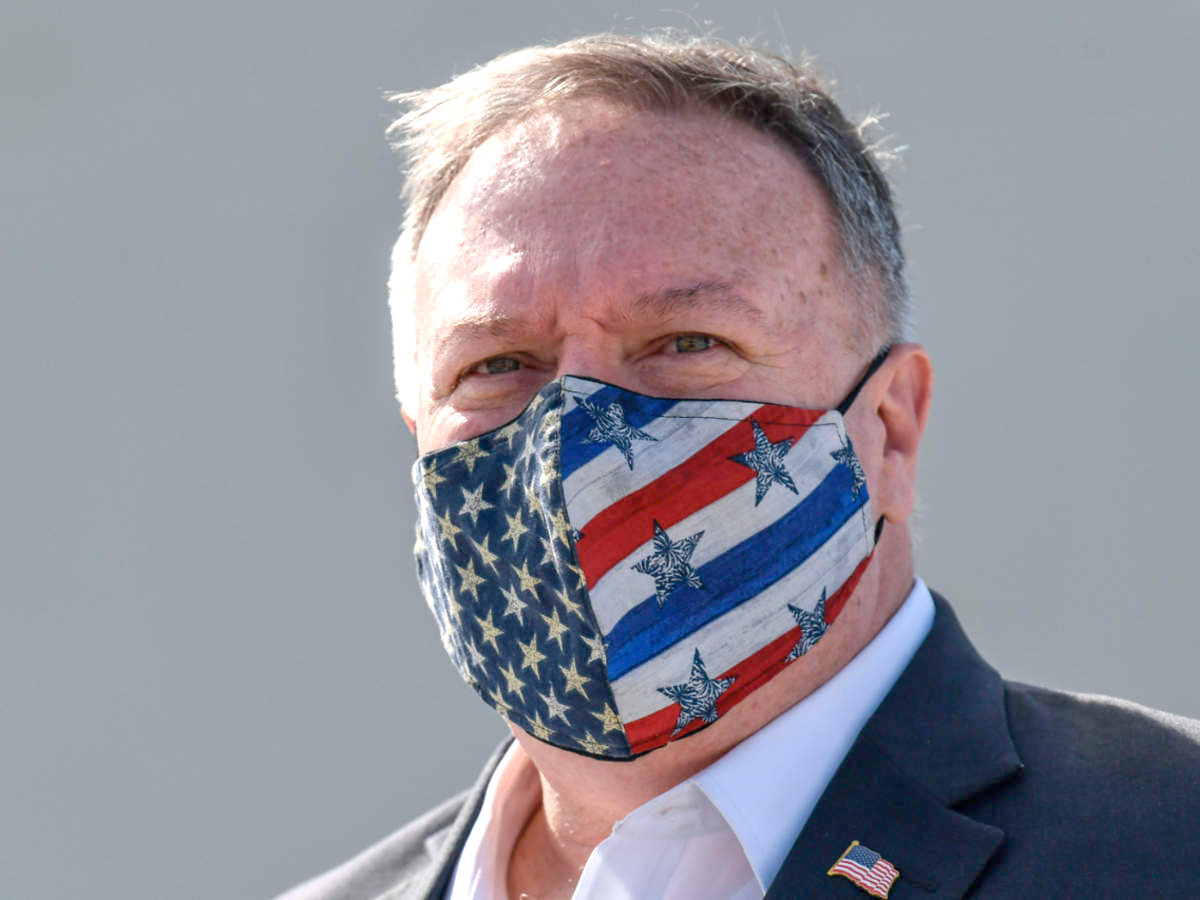 ATHENS, September 29: US secretary of state Mike Pompeo urged Armenia and Azerbaijan on Tuesday to cease hostilities as clashes continued over the breakaway Nagorno-Karabakh region.
Nagorno-Karabakh is inside Azerbaijan but is run by ethnic Armenians and is supported by Armenia. It broke away from Azerbaijan in a war in the 1990s, but is not recognised by any country as an independent republic.
Pompeo said during a visit to Crete that he had discussed the clashes in talks earlier with Greek foreign minister Nikos Dendias.
“The foreign minister and I addressed the conflict in Nagorno-Karabakh where both sides need to stop the violence and work with the Minsk Group co-chairs and return to substantive negotiations as quickly as possible,” he said.
The Minsk group was set up by the organization for security and cooperation in Europe (OSCE) in the early 1990s to encourage a resolution to the conflict. It is co-chaired by France, Russia and the United States.
France also wants Minsk Group talks.
“We will trigger in the coming days a co-ordination of the Minsk group to clear up what happened, who is responsible and find a way out,” an official at President Emmanuel Macron’s office said on Tuesday.
The clashes between Armenian and Azeri forces over Nagorno-Karabakh have increased concern about stability in the South Caucasus region, a corridor for pipelines carrying oil and gas to world markets.
Both sides accuse each other of using heavy artillery in this week’s clashes in which dozens of people had been killed and hundreds wounded. (Reuters)