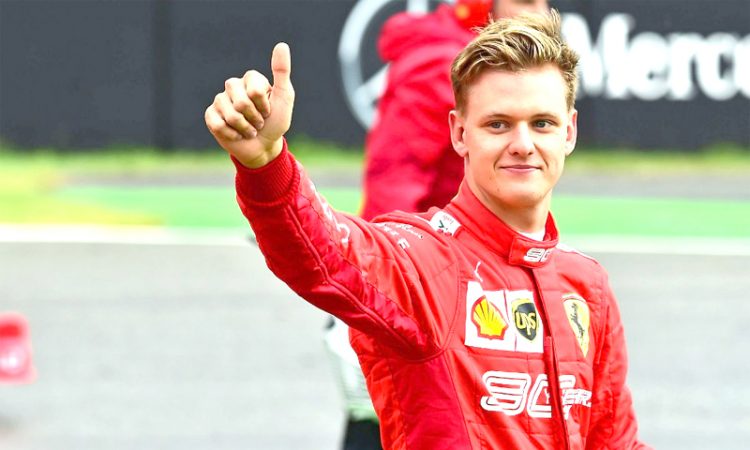 MANAMA, December 5: Mick Schumacher stood on the brink of winning the Formula Two championship after Saturday’s penultimate race of the season in Bahrain left the German 14 points clear of sole title rival Callum Ilott with a maximum 17 still available.
The son of seven times Formula One champion Michael is graduating to F1 next year after securing a seat at Ferrari-powered Haas. He finished seventh in the feature race with Britain’s Ilott sixth.
Schumacher, who started 18th and nine places behind fellow Ferrari Academy driver Ilott, gained two extra points for the fastest race lap to make sure his lead over the Briton remained unchanged.
The final race is at the Sakhir circuit on Sunday.
The top two are now the only drivers in contention for the title, with Saturday’s race won by Red Bull and Honda protege Yuki Tsunoda ahead of China’s Guanyu Zhou and Schumacher’s future Haas team mate Nikita Mazepin.
Tsunoda, who is expected to race in Formula One next season at Red Bullowned AlphaTauri, moved up to third in the championship.
Schumacher’s Prema outfit secured the team title for the first time in F2. (Reuters)