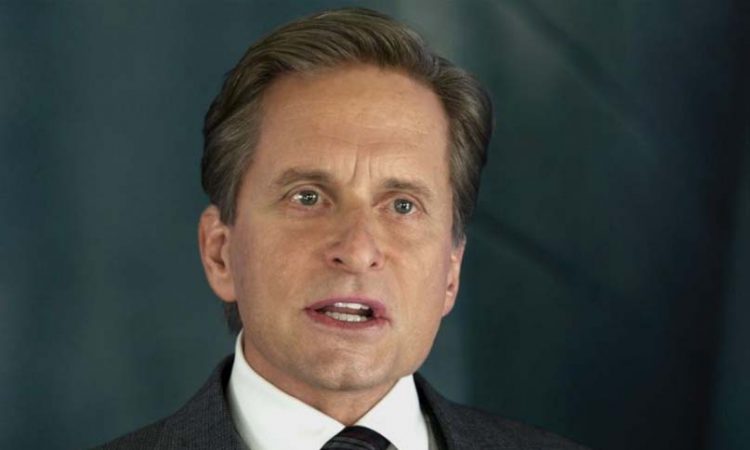 Veteran actor Michael Douglas has revealed that quantum realm will play an important part in the upcoming Marvel Cinematic Universe (MCU) movies. Douglas plays physicist Dr Hank Pym in MCU movies and the concept of the quantum realm was first teased in Ant-Man, which featured Paul Rudd as the titular character.
As described by Dr Pym, the quantum realm is “a reality where all concepts of time and space become irrelevant as you shrink for all eternity”.
“I mean, all of them I mean, the quantum realm, that’s the key. That’s the key. The quantum realm plays an important part in all the next chapters, I think, of the Marvel films,” Douglas said during an appearance on On Air With Ryan Seacrest.
Marvel Studios president Kevin Feige had earlier said that the Ant-Man cast will be “very important going forward”.
The quantum realm is said to be crucial in Avengers 4. The movie left half the universe’s life dead and it is said that the quantum realm, in which the rules of time and space do not matter, will somehow be instrumental in bringing back the dead, including the dead superheroes like Spider-Man, Black Panther, Doctor Strange and others.