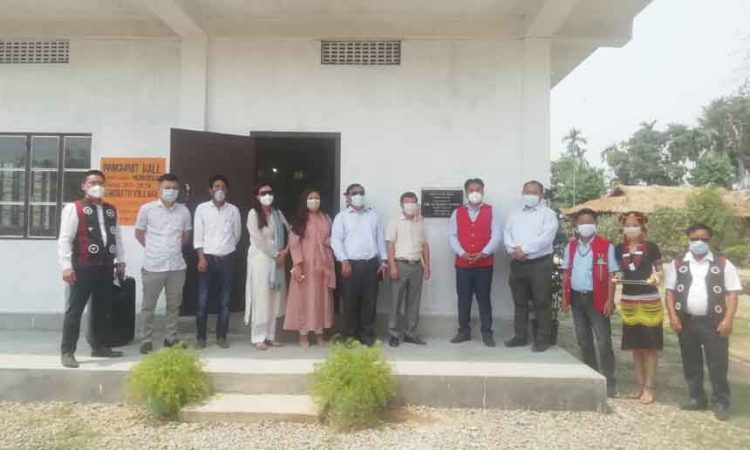 The Project Director who graced the occasion as special guest applauded the villagers for their effort in completing the project and also the team of concerned department led by BDO Kuhuboto for exceptional guidance given to the villagers.
Observing the department funded development activities in villages of Dimapur district, Sekhose said he was encouraged to see that villages are making lots of progress and assured that the department would continue to do the best of it’s part in the uplift of the villages.
He was of the opinion that the villagers will make good use of facility for the overall all benefit of the people.
Appreciating the warm reception accorded to him, Kethosituo said promotion of cultural heritage at the grass root level must be given much importance.
The Project Director was accompanied by host of officials and staff from DRDA Dimapur.
Delivering a short speech, Phoishe Sema, BDO Kuhuboto dwelt on how the project was initiated and taken up and mentioned that Ghokito Village was one of the best performing VDSs under Kuhuboto Block. 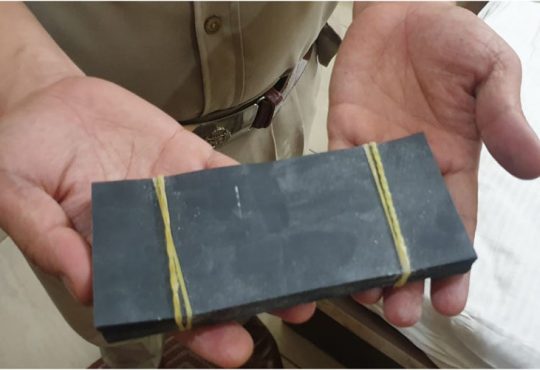