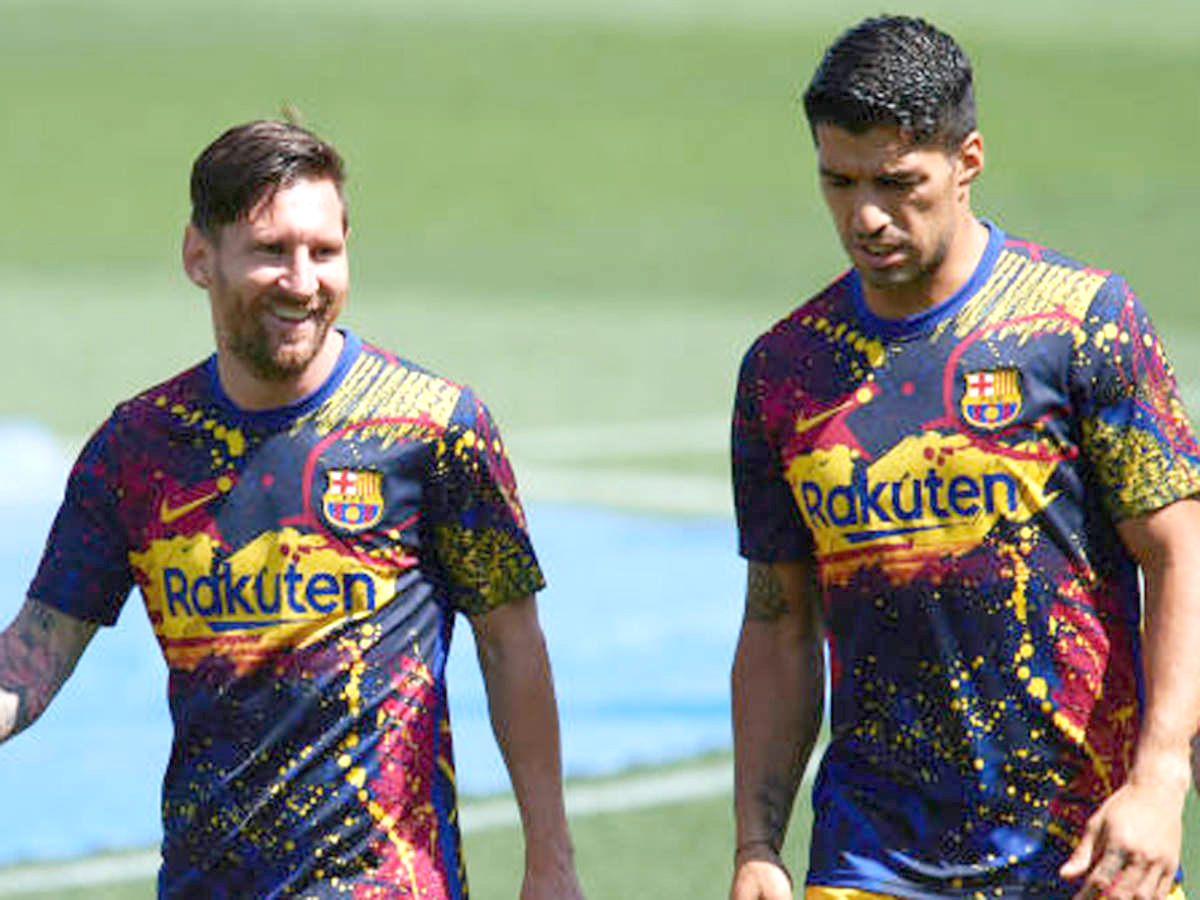 BARCELONA, September 25: Lionel Messi has launched his latest attack on Barcelona’s hierarchy by criticising the way the club treated strike partner Luis Suarez, who left for La Liga rivals Atletico Madrid this week.
Captain Messi, who threatened to leave Barca last month and recently hit out at president Josep Maria Bartomeu’s leadership of the club, said the Uruguayan, the club’s third-highest scorer of all time, was harshly treated by Barca.
New coach Ronald Koeman called Suarez several days after getting the job to inform the striker, who had one year left on his contract, that he was no longer wanted.
Bartomeu had left Suarez off a list of players he considered not for sale in the aftermath of the 8-2 defeat to Bayern Munich in the Champions League in August.
“You deserved a farewell befitting who you are: one of the most important players in the history of the club, achieving great things for the team and on an individual level,” Messi wrote on his official Instagram account on Friday.
“You did not deserve for them to throw you out like they did. But the truth is that at this stage nothing surprises me anymore.”
Suarez had paid tribute to Messi in his farewell news conference on Thursday, recalling that everyone had told him the Argentinian was difficult to get on with, but declaring they had become best friends as well as prolific strike partners.
“It will be strange to see you in another shirt and even stranger to come up against you on the pitch,” Messi added.
“I had already begun to imagine it but today I went into the dressing room and it truly dawned on me. It’s going to be so difficult not to continue to share every day with you both on the pitch and away from it.”
Previously known for his mild manner away from the pitch, Messi has stepped up his criticism of Barcelona in the last year.
In January he hit out at then sporting director Eric Abidal, in April he took aim at president Bartomeu and the club’s board for their handling of a pay cut, while in July he gave a fiery post-match interview after a defeat to Osasuna, fiercely criticising the team’s performances on the pitch.
Barca begin their La Liga campaign at home to Villarreal on Sunday. (Reuters)

India will get smoked 4-0 in Tests if Kohli does not set tone before leaving, says Clarke 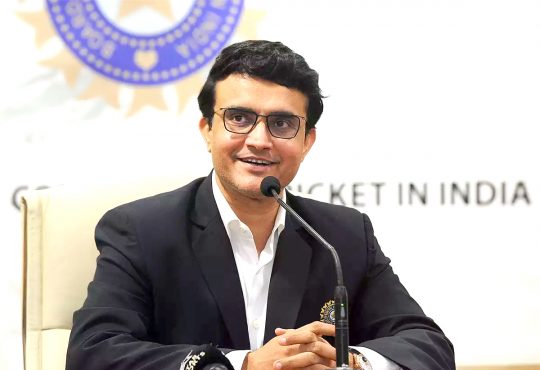 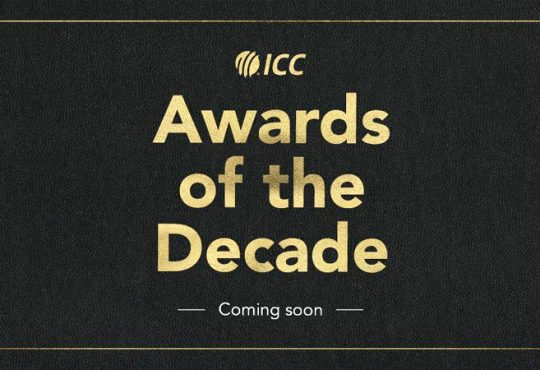