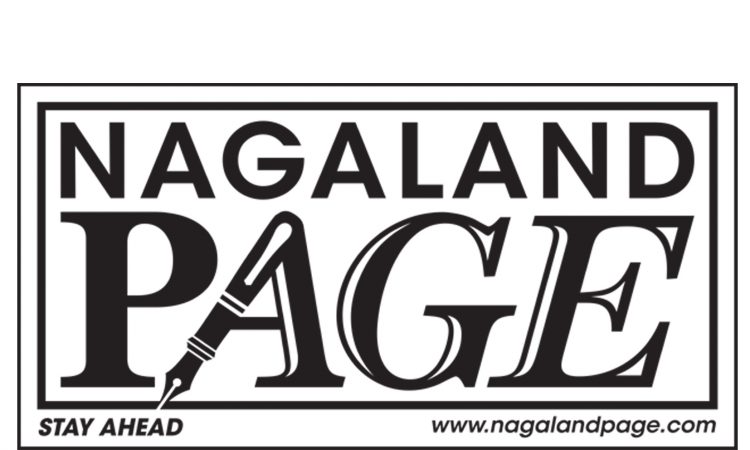 DIMAPUR, JULY 20: Rising People’s Party has slammed Nagaland Government, calling the latter’s July 16 notification to allow partial lifting of ban on appointments as “perhaps the most blatant and audacious misconduct of this PDA Government”.

The said notification had empowered 76 Departments to conduct ‘departmental exams’ for 1517 posts.
“While the harassment meted to its own employees with regard to threat to withhold salary still persists, the State Government has come out with another tone-deaf notification which has destroyed the concept of meritocracy with one stroke of a pen”, RPP stated in a press release issued on Tuesday.
It also called out Chief Minister Neiphiu Rio’s message to the Education Department “to equip students to face the world with confidence and help realise their potential”, during a function on July 19 to felicitate winners of the Chief Minister’s Meritorious Students’ Fellowship.
“These are wonderful words but the sleight of hand is that instead of helping students actually realise their potential after studies through fair means, the Government is instead facilitating back-door appointments. The PDA Government is speaking in forked tongue and therefore directly responsible for destroying the lives of thousands of meritorious students.
“The notification has also proposed an age relaxation for a period of 1 year with effect from 22nd April, 2020. Age relaxation for 1 year means the relaxation is till 22nd April 2021 only which does not benefit even a single student because notification on exam has not been issued since 2020. Age relaxation should have been from the date of issue of the 16 July 2021 notification covering the entire sequence of examination to be conducted, that is, till result is declared. This notification is not only irrational but stupid as well”, read the press release.

RPP maintained that all the 1517 declared posts should be brought under the purview of NPSC and NSSB with immediate effect. “The so-called ‘Unity Government of Nagaland’ has no heart for our students, and not ironically, its policies reflect as such”, it added.
(Page News Service)