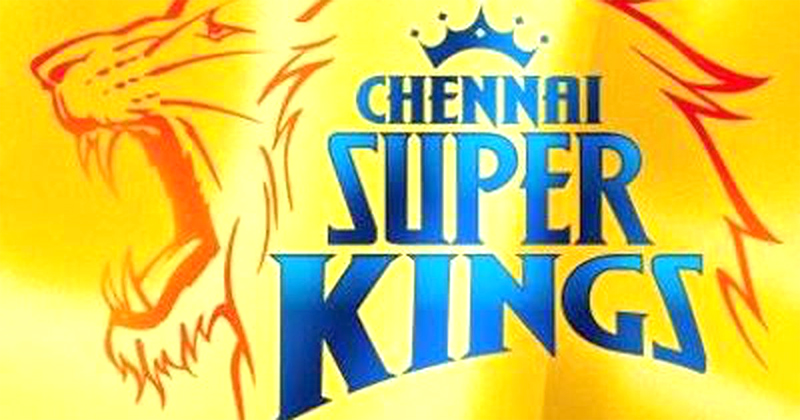 CHENNAI, August 28: Chennai Super Kings’ preparations for the upcoming Indian Premier League (IPL) season have run into complications after it emerged that a bowler and some staff members of the franchise tested positive for COVID-19. The CSK bowler in question is reportedly a pacer who has represented India. Meanwhile, at least 10 members of the CSK support staff have also tested positive, which has resulted in the entire CSK contingent needing to undergo a fourth COVID-19 test. Due to the development, the team’s quarantine period has now been extended till September 1.
CSK, along with Royal Challengers Bangalore (RCB) and defending champions Mumbai Indians, had arrived in the United Arab Emirates (UAE) on August 21 for IPL 2020, which is scheduled to begin on September 19. The MS Dhoni-led CSK held a brief training camp in Chennai before leaving for the UAE and were the only team to do so.
As per IPL protocols, the players were to be tested on the first, third and sixth days of the quarantine period and would be allowed to train only if they return negative results in all three tests.
The news will come as a massive setback to CSK as some teams have already begun their preparations for the tournament.
On Friday, RCB’s Twitter handle had tweeted pictures of Virat Kohli and the other team members enjoying some downtime after the end of their quarantine period.
Sixty games will be played over 53 days across three venues in the UAE — Dubai, Abu Dhabi and Sharjah.
In 2014, UAE had hosted the IPL partially due to the general elections in India.
The postponement of the T20 World Cup in Australia created a window for the IPL, which was supposed to take place in March-May before the BCCI postponed it indefinitely due to the pandemic. (Agencies)