HomeInfotainmentMel B says she’s ‘unemployed and running out of money’
Infotainment
2 years agoAugust 23, 2019No tags 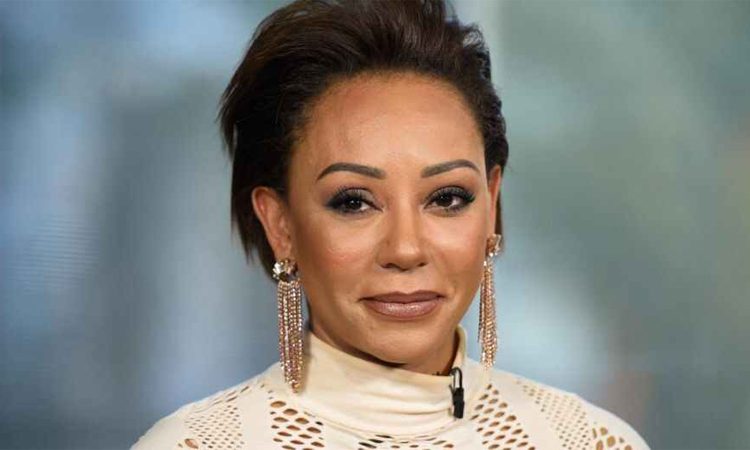 Mel B has claimed she is now unemployed and her steady money stream has “dried up”, according to reports.
The Spice Girl has been taken to court by her ex Stephen Belafonte, who is trying to get the current amount of child support he receives for their daughter Madison, seven, raised from $5,000 a month.
She submitted her her monthly income, assets and expenditures to the Superior Court of California County in Los Angeles on Monday to prove she couldn’t afford to pay more.
According to court documents seen by the Daily Mail , her monthly income is listed as $3,747 while she makes $64,189 a year in income from self employment, and has $155,274 in assets.
The 44-year-old’s monthly expenses are a whopping $120,475, including $15,911 in rent and $81,733 on taxes and accounting fees.
There appears to be a discrepancy between the money Mel says she earns and what she spends.
The documents claim that Mel’s income has decreased in recent years and she hasn’t had a steady income since September.
But according the Daily Mail, she has not disclosed in the filing to the court how much money she earned from this summer’s Spice Girls tour.
The court papers say: “[Mel B] has been looking for work both in the United States and in the United Kingdom, but unfortunately she has not been successful.
“At the present moment, Melanie is unemployed, but she is actively looking for work.”
Belafonte, who Mel split from in 2016, is seeking more child support because of an “enormous disparity” between their two incomes.
He claimed Mel earned $226,000 per month, but she says that estimate is two years out of date.