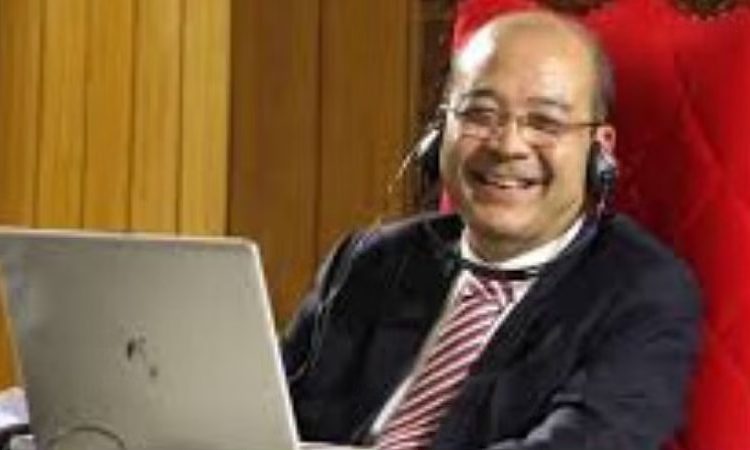 Shillong, November 10: Meghalaya Speaker Metbah Lyngdoh on Tuesday admitted a no-confidence motion moved by the Opposition Congress against the ruling NPP-led Meghalaya Democratic Alliance (MDA) for its “failure to deliver on all fronts” since forming the government in 2018.
The motion, moved by the Leader of Opposition in the Assembly, Mukul Sangma, along with 10 other legislators will be taken up for deliberation on Wednesday at 11 am.
“As at least 10 members have supported the motion, it was admitted,” Lyngdoh said.
The Congress MLAs claimed that Conrad Sangma and his council of ministers have failed to address critical issues, thus affecting the wellbeing of people.
The Opposition Congress has 20 MLAs in the House of 60 members, while the ruling MDA, led by the NPP — which has 21 seats — enjoys the support of the UDP, the PDF, the HSPDPD and is backed by the BJP. (PTI)