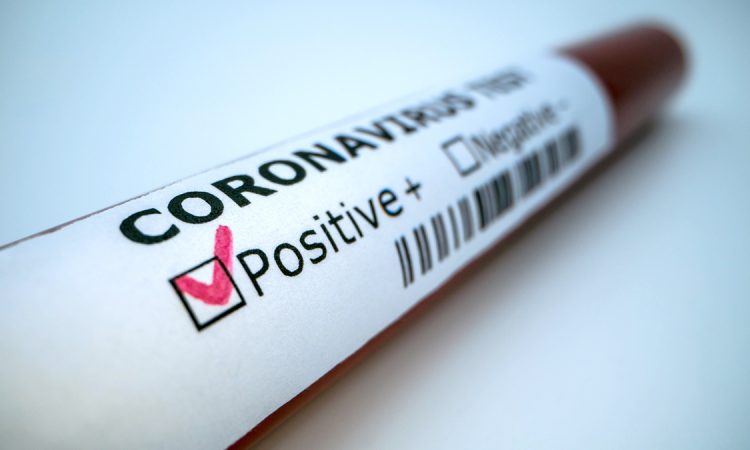 Shillong, April 15: At least 97 more people tested positive for COVID-19 in Meghalaya, which pushed the tally in the state to 14,582, a senior official said.
Accordingly, the number of active cases rose to 457, Health Services Director Aman War said.
The death toll remained unchanged at 151.
Three persons have recuperated from the infection since Wednesday, which increased the total number of recoveries in the northeastern state to 13,974, War said.
As many as 4.29 lakh tests have been conducted so far, the official stated.
War further said that a total of 1.66 lakh people have been inoculated in the state, with 44,384 of them having received both the doses of the COVID-19 vaccine. (PTI)