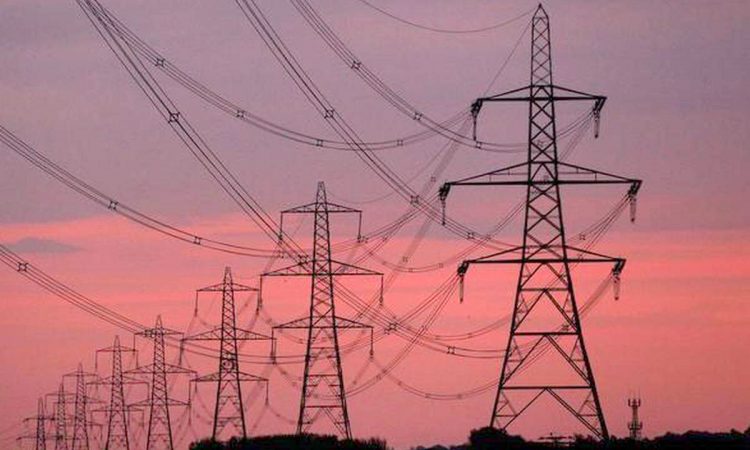 Shillong, March 17: Meghalaya is on the brink of another power crisis, the third in a month, as utility NEEPCO sent a notice to the state government, stating that it would regulate supply from March 20 if Rs 504.41 crore dues are not cleared, an official said on Wednesday.

The Union Power Ministry has also expressed concern over the inability of the Meghalaya Power Distribution Corporation Ltd (MePDCL) to clear dues even as a loan of Rs 1,345.72 crore has been sanctioned to it for the purpose.
In a letter to the North Eastern Regional Load Despatch Centre of Power System Operation Corp on Tuesday, NEEPCO’s Executive Director (Commercial) NK Mao said that despite constant persuasion at various levels, MePDCL has failed to clear the outstanding dues against the purchase of power from its power stations.
Dues of MePDCL continue to escalate and the outstanding in excess of 45 days have piled up to Rs 156.70 crore as of March 15, and there is another pending of Rs 347.71 crore, taking the total dues to Rs 504.41 crore, Mao said in the letter.
“In view of the above mentioned situation, NEEPCO has no other option but to exercise its option provided for by central electricity regulatory commission (Regulation of Power Supply) Regulations, 2010,” he said.
Notice has also been served for round-the-clock regulation of supply to MePDCL from all the power stations of NEEPCO for a period of six months with effect from March 20, or till such time the outstanding dues of more than 45 days are liquidated, whichever is earlier, Mao said.
The Union Power Ministry has also written to the state government, threatening to withdraw the Rs 1,345 crore loan sanctioned to clear pending dues to central power generation companies.
“It is a matter of concern that MePDCL is unable to avail of this opportunity extended by the Government of India to clear their dues… the MePDCL may be advised to request REC and PFC to disburse the remaining instalments to NEEPCO…
failing which sanction of the loan will be liable to be withdrawn,” Tanmay Kumar, joint secretary in the Power Ministry, said in his March 12 letter.
The MePDCL has availed Rs 386.86 crore so far from the Rural Electrification Corp (REC) and Power Finance Corp, a senior power official here said.
This amount was disbursed to the central utilities in January as the first instalment of the first tranche of the loan, he said. (PTI) 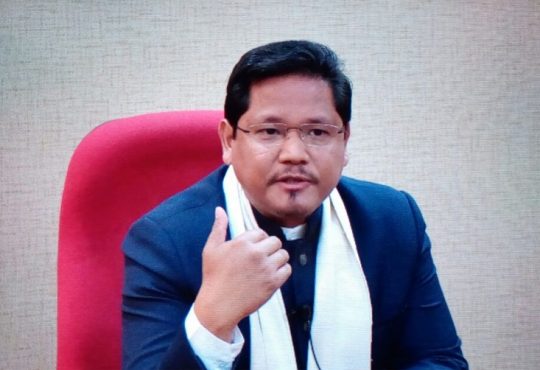 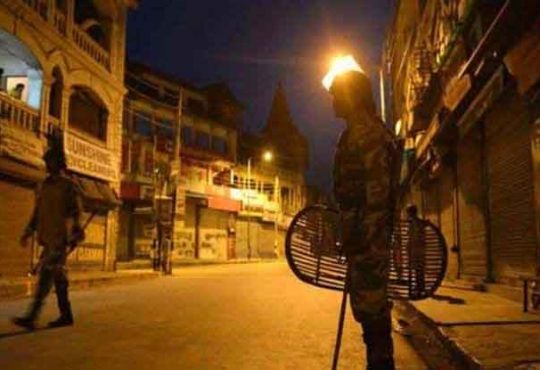 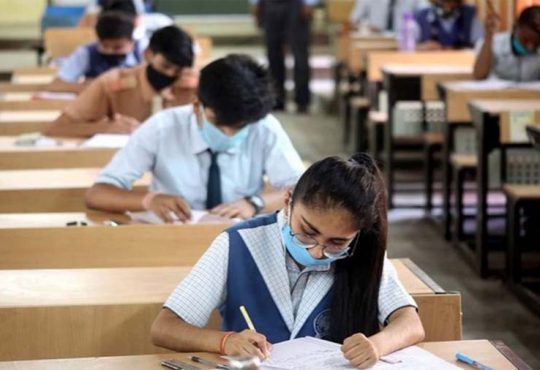