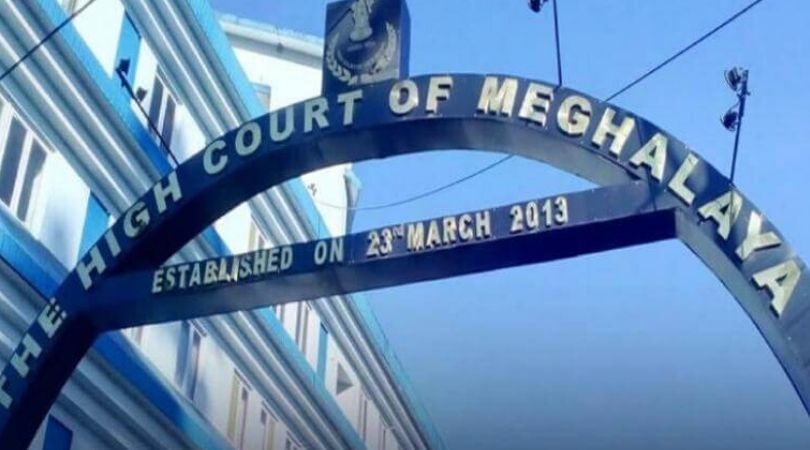 Shillong, August 28: The Meghalaya High Court has dismissed the bail plea of former MLA Julius Kitbok Dorphang, who was arrested in 2017 for allegedly raping a minor girl.
Dorphang was booked under the POCSO Act three years ago for alleged sexual assault on a 14-year-old girl, who had fallen victim to a sex racket.
Dismissing the application, Justice Wanlura Diengdoh said on Thursday, “I am of the opinion that the petitioner (Dorphang) has not been able to make a case for bail.”
Dorphang’s counsel had argued that the petitioner had been in jail since 2017, and no complaint of adverse behaviour was noted on his part all the while.
He also said that a co-accused in the case was granted bail in December last year.
Praying for denial of bail, the state government counsel said the petitioner was charged with very serious offences involving a minor victim and he, being a man of influence, will most likely intimidate the witnesses in the cases, if released on bail.
Justice Diengdoh, after hearing the two sides, ruled that “considering the nature and gravity of the offence, being one under the POCSO Act, the mere fact that the petitioner has been in jail custody for a long time cannot be the yardstick for grant of bail to the petitioner”.
The former MLA was arrested from an inter-state bus terminus (ISBT) at Gorchuk in neighbouring Assam after complaints were filed against him by the State Commission for Protection of Child Rights (SCPCR).
The 14-year-old had identified him in a photograph as one of the accused, who allegedly raped her multiple times. (PTI)