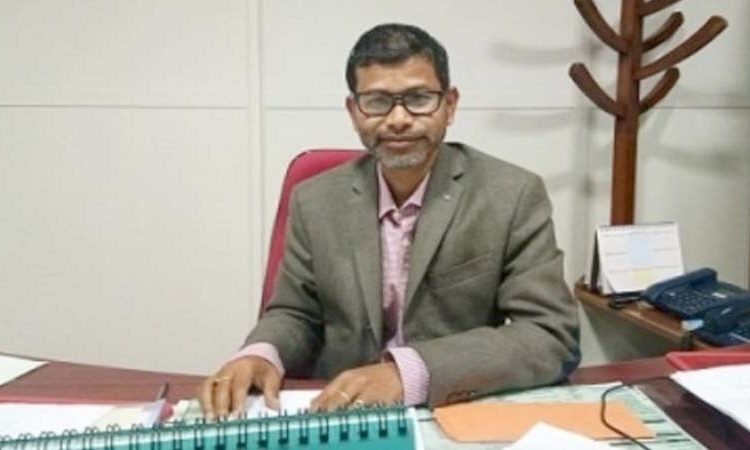 EMRS started in 1997-98 to impart quality education to Scheduled Tribe children in remote areas of the country. It has been decided later that by the year 2022, every block with more than 50% ST population and at least 20,000 tribal people, will have an EMRS.
The ministry had in principle sanctioned 40 such schools across Meghalaya and agencies based outside the state have got the job of constructing them, Rymbui said during the Question Hour while replying to a query by Congress legislator HM Shangpliang.
When expression of interest (EOI) was sought for the projects, state agencies could not participate in it due to the COVID-19 pandemic, he said.
Chief Minister Conrad Sangma has written a letter to the Ministry of Tribal Affairs to consider giving the work for building the schools to state agencies and corporations but the state government is yet to get a reply, Rymbui said.
The minister, however, did not mention when the letter was sent to the ministry.
Rymbui informed the assembly that the National Education Society for Tribal Students (NESTS) was entrusted with the job of implementing the projects.
“It seems that the COVID monitoring system here was very stringent at that time. The departments and corporations or PSUs in our state could not take part (in the EOI process), but agencies from outside participated. That is why the NESTS allotted the work to them,” he said.

Manipur Industrial Development Corporation Ltd (MIDC), WAPCOS Ltd which is a central government undertaking , and another organisation got the job of constructing 25, 13 and two EMRS respectively in Meghalaya, the minister said.
Soil testing is going on for some of the EMRS being built by WAPCOS, while preparation of feasibility reports and selection of sites have not been made for the projects allotted to MIDC, Rymbui said. (PTI)