Phoebe’s passion for wheels takes her to LGB 4 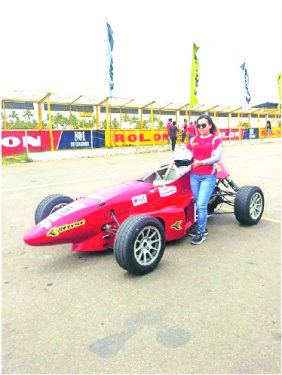 Shillong, July 11: Her passion for wheels has taken her to be a part of the first-ever Formula LGB 4 women’s team.
Phoebe Dale Nongrum, 30, was preparing the logistics for a trip to Dimapur, where she will participate in an autocross, when The Telegraph caught up with her on Tuesday afternoon – and she just returned on Monday from Coimbatore, where she was selected to be a part of a professional racing team, the Ahura racing.
Ahura racing, formed in 2017, is owned by Sarosh Hataria, a successful hand at the Formula LGB 4 circuit.
Phoebe had to compete with 60 women to make it to the Formula LGB 4 team. Eleven other girls have also been selected for the team.
“When I was young, I used to sit on my dad’s lap while he drove. I started driving at the age of 12 and at 15, I was riding,” Phoebe said.
Being the lone woman from Meghalaya and the region to be part of a Formula LGB 4 team, Phoebe said the journey hasn’t been an easy one.
“I studied and worked in Bangalore for 10 years before I returned to Shillong in 2016. It was only last year that I started participating in autocross and rallies in the state and places like Arunachal Pradesh, Dimapur and Guwahati,” she said.
Brimming with confidence, Phoebe said she would turn racing into her career. But she knows the journey won’t be easy as the logistical costs are prohibitive. “All along, my father (O. Passi, a Meghalaya deputy inspector-general of police), has been supporting me. But if I ever go higher, I would need sponsorships. I am open to people sponsoring me,” she said.
Phoebe said she would undergo further training at Coimbatore from August to finetune her skills as she is still new to circuit racing.
“I am focused on my target. If I do get onto the podiums, I will get to BMW F-4, F-8 and finally the F-1,” she said. (TTNE) 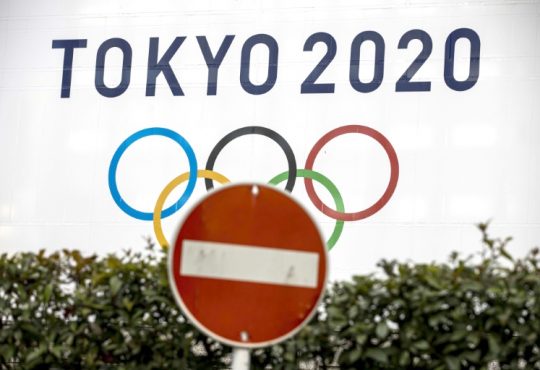 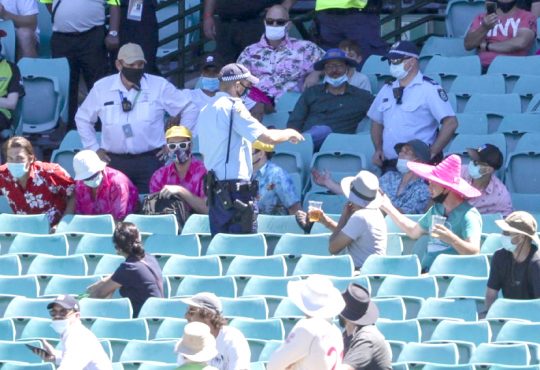 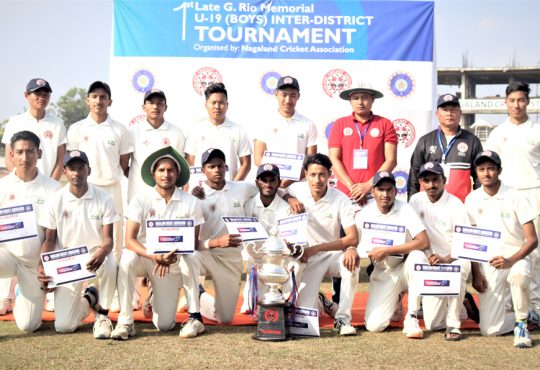 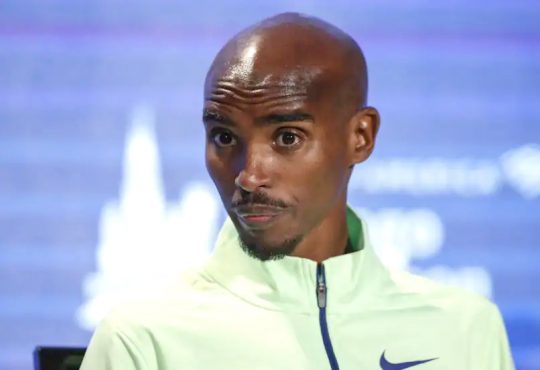