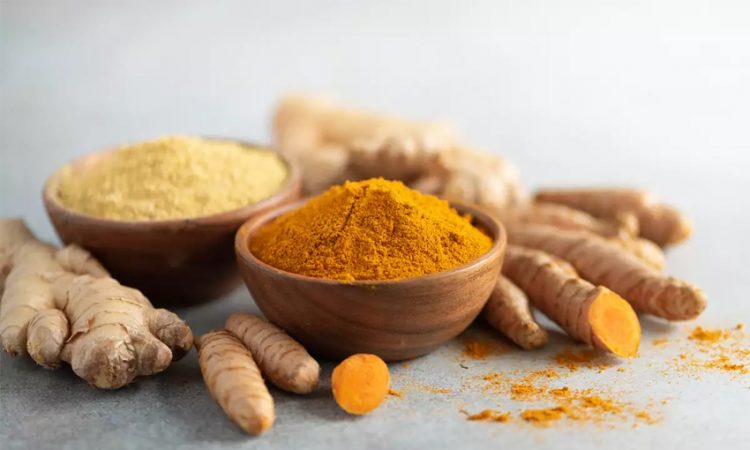 Shillong, June 23: In a first, the high-value Lakadong turmeric and ginger powder were shipped to the Netherlands and the United Kingdom, Agriculture Minister Banteidor Lyngdoh said on Wednesday.

The Lakadong variety of turmeric originates from the Lakadong area of the West Jaintia Hills district. It is considered one of the best varieties of turmeric in the world with a curcumin content of about 6.8 to 7.5%.
The high-quality ginger powder is sourced from villages in the Ri-Bhoi district, he said.
“About 150 kg of Lakadong turmeric and another 150 kg of ginger powder were shipped to the Netherlands. Another 210 kg of Lakadong turmeric and 5 kg of ginger powder are bound for the UK,” Banteidor told PTI.
He said the export is part of a trial and the process was assisted by the state government, following a demand among consumers in these two countries.
The export of the produce, sourced from women’s selfhelp groups in these two districts, would have started last year but it could not be done because of the pandemic, the minister said.
Meghalaya produced 16,383 mt of turmeric in 2016-17, he said.

Over 50% of the turmeric was grown in the West Jaintia Hills district. Villages such as Sumer, Lakadong, Shangpung, Iooksi, Nongtyngkoh and Khoushnong are known for turmeric cultivation, a senior agriculture officer said. (PTI)