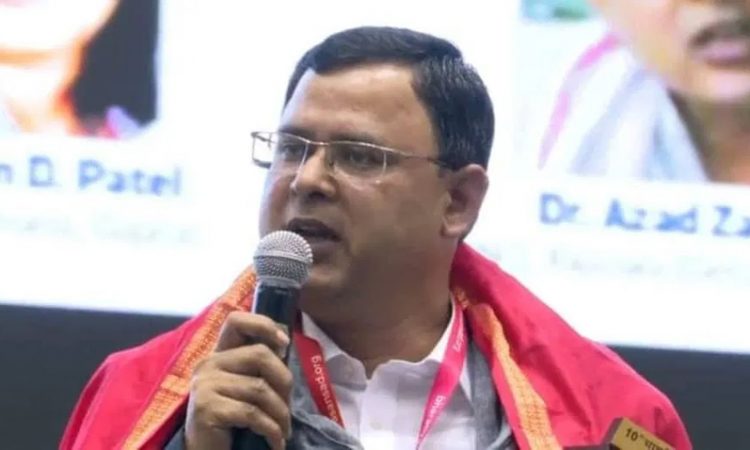 Shillong, March 4: Congress MLA from Meghalaya’s Rajabala constituency Dr Azad Zaman died at his home in West Garo Hills district in the early hours of Thursday following a cardiac arrest, family sources said.
He was 42.
Zaman is survived by his wife and three children.
The first time Congress MLA suffered a sudden cardiac arrest and breathed his last at around 2 am, his family members told PTI.
Meghalaya Assembly Speaker Metbah Lyngdoh has condoled the death of Dr Zaman.
“He will be remembered as a dynamic legislator who dedicated his life in the service of his people. He was an active legislator and enriched the House with his knowledge and experience,” Lyngdoh said in a statement.
The strength of Opposition Congress has been reduced to 17 in the Meghalaya Assembly after Zaman’s death.
Last month, another Congress MLA David Nongrum, representing the Mawryngkneng constituency in East Khasi Hills district had died. (PTI)