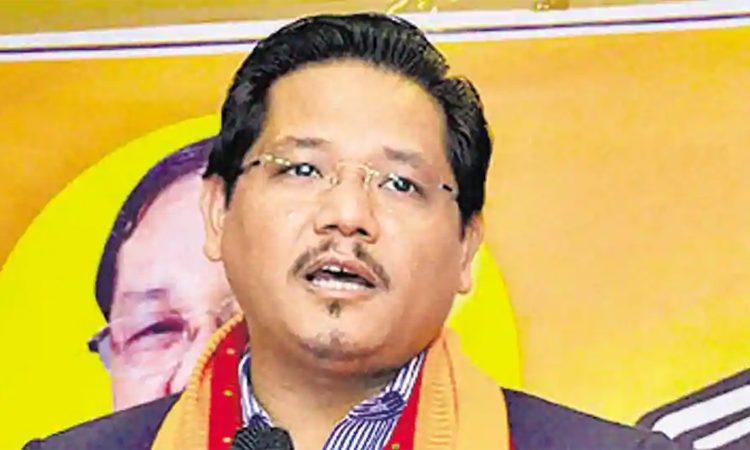 Shillong, October 22: Meghalaya Chief Minister Conrad K Sangma has launched the ‘micro ATM’ service in rural areas of the state.
He distributed the handheld devices, through which money could be withdrawn, to banking correspondent agents (BCA) on Wednesday.
“Micro ATMs will take banking services to the doorsteps of people in rural areas.
“The implementation of various development and welfare schemes get delayed due to the absence of basic banking infrastructure, because of which people have to travel long distances to avail the services,” Sangma said.
The initiative is being promoted by the Meghalaya State Rural Livelihood Society (MSRLS) in partnership with the Meghalaya Rural Bank (MRB) and the National Bank for Agriculture and Rural Development (NABARD).
The MSRLS had in June signed an MoU with the MRB to roll out the project in which 84 self-help groups (SHGs) functioning as ‘bank sakhis’ will be positioned with the bank’s branches as BCAs.
As of now, every SHG will be provided with one micro ATM each, an official said. (PTI)