HomeInfotainmentMegan Fox on being sexualised in Hollywood: I almost had a psychological breakdown
Infotainment
2 years agoSeptember 19, 2019No tags 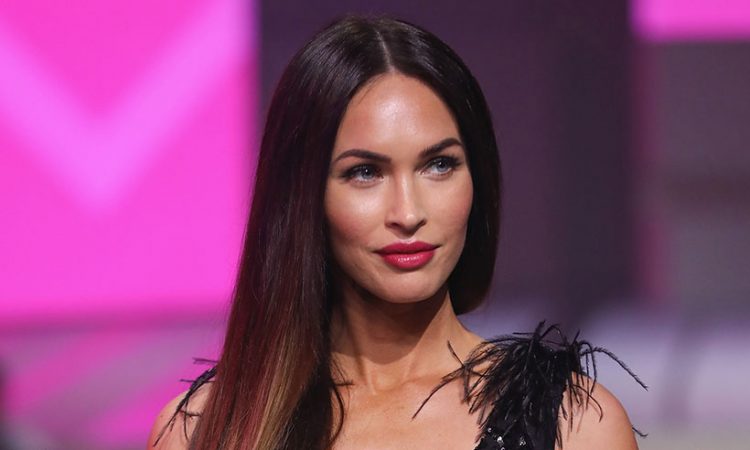 For Hollywood actress Megan Fox, being sexualised and objectified became a normal part of her career. Her film Jennifer’s Body in 2009 fuelled the problem further, till it almost reached a breaking point for her.
“It wasn’t just that movie, it was everyday of my life, all the time, with every project I worked on and every producer I worked with,” Fox told ET. “It preceded a breaking point for me.”
Megan said it almost broke her. “I think I almost had a psychological breakdown. I didn’t want to be seen, I didn’t want to have to take a photo, do a magazine, walk a carpet, I didn’t want to be seen in public at all because the fear, and the belief, and the absolute certainty that I was going to be mocked, or spat at, or someone was going to yell at me, or people would stone me or savage me for just being out so I went through a very dark moment after that,” added Megan.
Megan also added that her experience of opening up about being sexualised by the industry received different reactions compared to the actresses who had shared similar experiences.
“I feel like I was sort of out and in front of the #MeToo movement before the #MeToo movement happened, I was speaking out and saying, ‘Hey, these things are happening to me and they’re not OK,'” Fox explained. “And everyone was like, ‘Oh well, f**k you. We don’t care, you deserve it.’ Because everybody talked about how you looked or how you dressed or the jokes you made.”
Megan added that she doesn’t feel like “there is a space for feminism” for her, despite her beliefs in equality.
“Even though I consider myself a feminist, I feel like feminists don’t want me to be a part of their group,” Megan said. “What is supporting other females if there is only certain ones of us we support? If I have to be an academic or have to be non-threatening to you in some way? Why can’t I be a part of the group as well?”
“Considering all of the stuff that has happened since then, and is happening on a regular basis in this country, and with celebs [stories] we have everyday, I never really did anything that crazy,” she added. “But I was really dragged through the coals for a lot of it.”
In Jennifer’s Body, Megan played Jennifer, who is sacrificed in a satanic ritual by a rock band, who wants to make a pact with the devil. She becomes possessed. However, for Megan, the scene where she is sacrificed and killed is like a strong metaphor for her experiences in show business.
“I realized in filming that scene that was really reflective of what I felt like my relationship with the movie studios at that point. Because I felt like that’s what they were willing to do. To literally leave me die,” Megan said.
Years later, Megan’s outlook has changed, and she feels that she has evolved into a better human being. “At that time I felt like I was suffering but now having a different outlook and having grown the way that I have grown, it made me a much better human being,” she shared. “Sometimes we look at things because we have a specific map of how we’re gonna get to this goal and what our future is supposed to look like. And when something doesn’t happen we consider it a failure or we consider it that we’ve lost something, that we’re suffering and the universe is against us. But the opposite is true — the universe is always conspiring on our behalf to weave everything together for good, but you just have to shift your perspective,” she said.
Megan made an impact with Michael Bay’s high-octane, high-budget film Transformers in 2007. The film, which was a massive hit, was a turning point in her career, until Megan gave an interview, which changed her career, to British magazine Wonderland in 2009.
In the interview, Megan compared Michael Bay to dictator Adolf Hitler and Napoleon Bonaparte. She said, “He’s like Napoleon and he wants to create this insane, infamous mad-man reputation. He wants to be like Hitler on his sets, and he is.”
She went on to say, “So he’s a nightmare to work for, but when you get him away from set, and he’s not in director mode, I kind of really enjoy his personality because he’s so awkward, so hopelessly awkward. He has no social skills at all. And it’s endearing to watch him.” And so, she was dropped from the following Transformer films.
Megan will next be seen in Zeroville, which will release in September 2019.