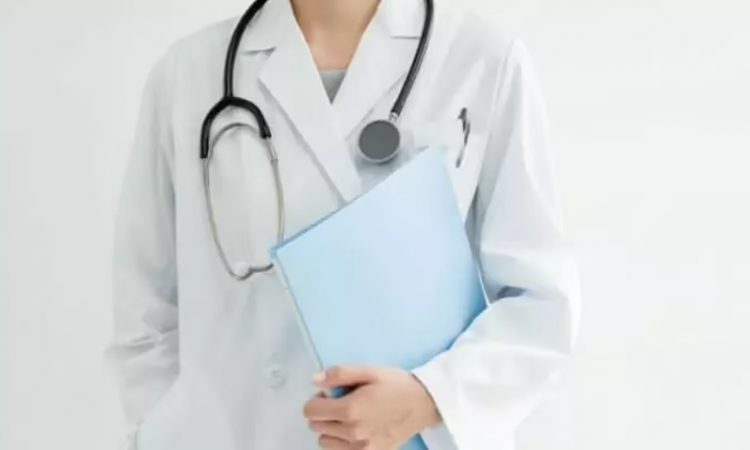 Dimapur, June 23: The National Medical Commission (NMC) has drafted new rules according to which setting up of medical colleges in remote areas of the Northeastern Region would not be a difficult proposition.

According to a report published in a Guwahati-based Daily, the NMC formerly known as the Medical Council of India has proposed to do away with the requirement of a minimum of 5 acres of land for the setting up of a medical college. The Commission has also proposed to allow medical colleges to operate out of 3 campuses in the Northeast and hilly areas. But the distance between any 2 campuses is not more than 10 km or 30 minutes of travel time.
“Even though the Governments of all Northeastern States have plans to set up medical colleges in remote areas, non-availability of suitable plot measuring 5 acres at a single place has been a major hurdle in recent years. Once the provision of the requirement of a minimum of 5 acres of land is abolished the Governments will be able to set up medical colleges in remote areas of the NE region”, a source in the State Health Department told the Daily.
Sources said barring Assam all other Northeastern States do not have an adequate number of medical colleges. Many students from Meghalaya, Nagaland, Arunachal Pradesh and the other NE States who want to pursue MBBS courses come to Assam for admission.

The NMC has also proposed to make skill labs mandatory in all medical colleges. Skill labs have mannequins on which students can practice life-saving skills such as administering cardiopulmonary resuscitation, giving various types of injections, among others.
(Page News Service)