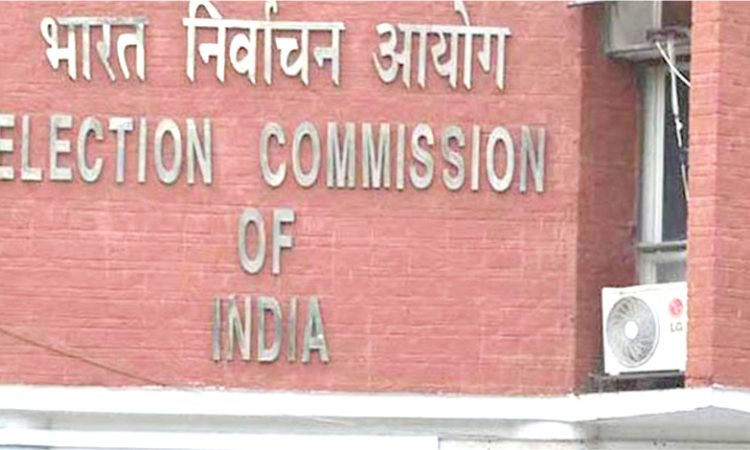 NEW DELHI, MAY 5: After The Indian Express reported that the Election Commission was split over its response to the censure by the Madras High Court on its role in conducting elections during the second wave of the COVID-19 pandemic, the poll body Wednesday said it is “unanimous” that there shouldn’t be a restriction on media reporting.

In a statement, the poll body said it has come across certain press reports concerning its position in relation to media. The EC said its approach on the collaboration with media is that of a natural ally and remains unchanged.
The EC had approached the Supreme Court with a Special Leave Petition (SLP) against oral observations by the Madras High Court that the Commission “should be put on murder charges” for “not stopping political parties from wanton abuse of the COVID-19 protocol” in election rallies.
In its plea, the Commission termed the HC’s remarks as “uncalled for, blatantly disparaging and derogatory”. The High Court, which is an independent constitutional authority, had made “serious allegations of murder on another independent constitutional authority (ECI) without any basis, which has ultimately dented both the institutions”, the Commission said.
Replying to the poll body, a Bench of Justices DY Chandrachud and MR Shah had said, “We cannot in today’s times say that media will not report the discussions that take place in Court.”
In its statement, the poll body also said it is as a “whole and each one of its members recognise the positive role played by media in the conduct of all elections in the past and present” and “in strengthening electoral democracy in the country”.

On Wednesday, The Indian Express reported that one of the Election Commissioners strongly objected to the contents of the affidavit filed in Madras HC and the (SLP) in the Supreme Court.
(Courtesy: IE)