HomeInfotainmentMCU to confirm Scarlet Witch is a mutant?
Infotainment
2 years agoMay 24, 2019No tags 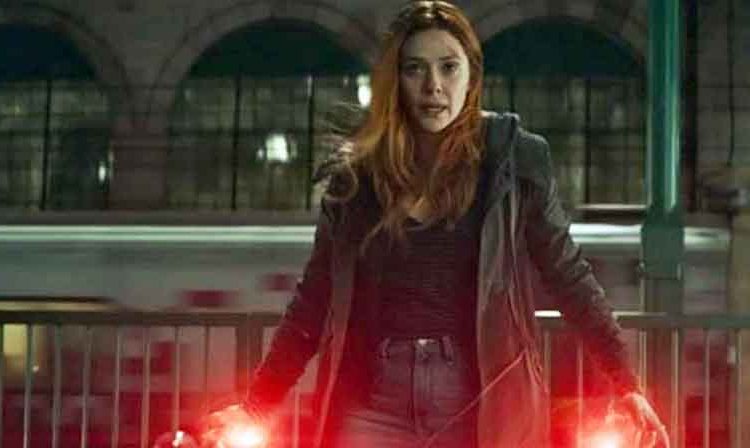 We thought we knew the origin for Scarlet Witch. The events of Captain America: Winter Soldier and Avengers: Age of Ultron showed Wanda Maximoff (Elizabeth Olsen) and brother Quicksilver/Pietro Maximoff (Aaron Taylor-Johnson) given their super-powers in an experiment conducted by HYDRA leader Baron Von Strucker using the Mind Stone in Loki’s sceptre.
The pair were briefly antagonists before turning on their former ally Ultron and joining the Avengers – sadly at the price of Pietro’s life.
Wanda eventually moved on to find romance with Vision (Paul Bettany), before he too perished at the hands of Thanos.
Her Infinity Stone origins explained why Scarlet Witch is powerful enough to go toe to toe with the likes of Thanos in Avengers: Endgame, but now a clue spotted by a fan on Reddit suggests Marvel Studios could be laying the groundwork to introduce the character’s original Marvel Comics origin.
The user BluRayHiDef posted an image from the pages of Marvel Studios’ Visual Dictionary, which added some uncertainty as to where Wanda’s abilities come from.
BluRayHiDef wrote: “I recently bought Marvel Studios’ Visual Dictionary and Character Encyclopedia from Amazon. I bought them because the former’s entry for Wanda Maximoff seems to retcon her origin; it states that the Mind Stone may have awakened her abilities rather than state that the Mind Stone definitely created them and instilled them in her.”
If this is true it could mean that MCU Wanda is actually a mutant and the abilities were biologically present in her all along.
This fits the original comic origin of the character where she and Pietro discovered they served as henchmen of – and later discovered they were the children of – X-Men villain Magneto.