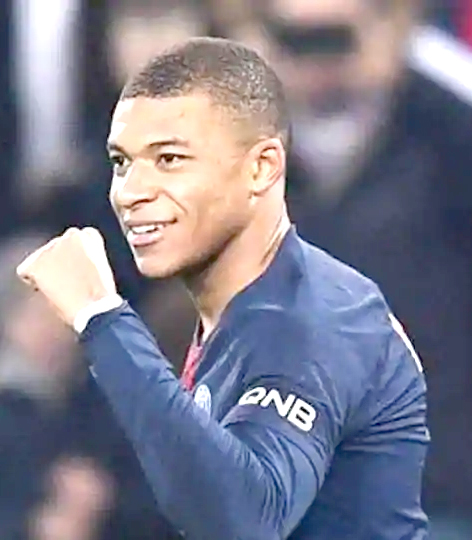 Georgia, January 29: French World Cup star Kylian Mbappe has donated an amount of $34,000 to a crowdfunding campaign aimed at funding a private search mission to find Argentine footballer Emiliano Sala who went missing after the plane he was travelling in dropped off the radar over the English Channel, last week.
The campaign was launched in response to authorities’ decision to call off the search operation. Many famous footballers like Adrien Rabiot of Paris Saint-Germain and Marseille’s Dmitri Payet have donated a sizeable amount to support the initiative, CNN reported.
There is no trace of the aircraft, the pilot or the passenger until now, ever since the plane disappeared.
Sala had just signed a record USD 19 million deal withCardiff Cityand was supposed to join the training. He had gone toNantes, to bid farewell to his former teammates, and was on his way to Cardiff when the incident occurred.
Devastated fans have been paying their tribute to the promising footballer, with many lining outside theCardiff Citystadium. (ANI)