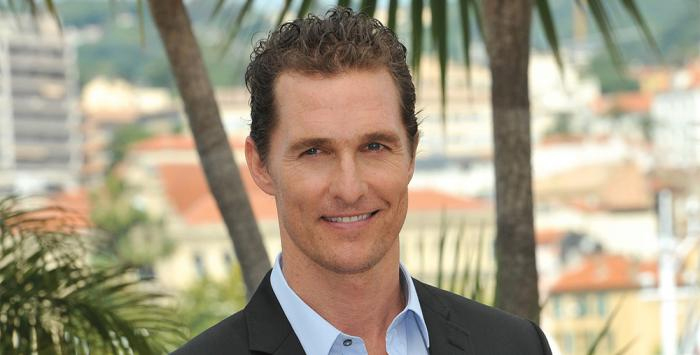 Oscar winner Matthew McConaughey says he had once thought about quitting acting and starting a different career.
During a conversation with Oprah Winfrey for her Apple TV Plus show The Oprah Conversation, the 50-year-old actor said the moment came before he transitioned from being romantic lead hero to dramatic parts.
“I dabbled with thinking about other careers. I dabbled about being a high school football coach, being a symphony orchestra leader or a wildlife guide, or a schoolteacher. I was not going back,” McConaughey told Winfrey.
The actor said he was determined about switching careers but then he had a realisation that changed his thinking.
“I started to get that feeling that even though the harder this gets, this means there’s more reward on the other side. Stick with it, stay in it, don’t pull the parachute, McConaughey,” he added.
The actor, who debuted with Richard Linklater’s Dazed and Confused, initially made a name for himself with romantic dramas like The Wedding Planner, How to Lose a Guy in 10 Days, Failure to Launch and Ghosts of Girlfriends Past.
However, he changed gears in early 2010s and started doing indie and dramatic projects such as Bernie, Magic Mike, The Wolf of Wall Street and Mud. This phase was dubbed as “McConaissance” by his fans.
McConaughey later won an Oscar for best actor for portrayal of Ron Woodroof, a cowboy diagnosed with AIDS, in the biopic Dallas Buyers Club.