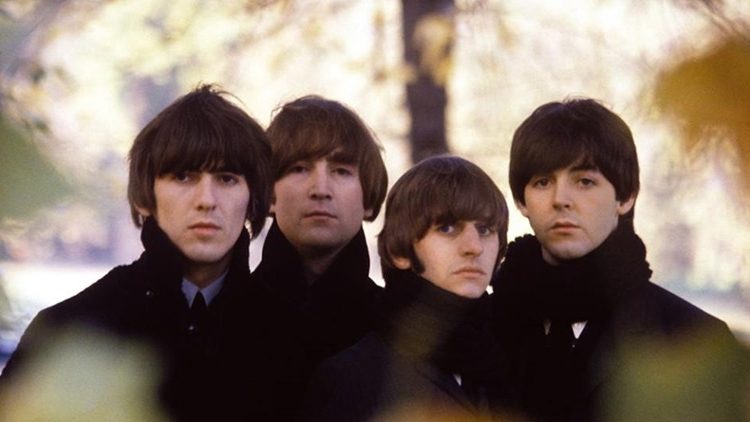 A contested question that surrounds The Beatles has now been solved. If you thought it was about Paul McCartney’s death, we are sorry to disappoint you – that one is still up for discussion. This one is about another long-debated question that people have racked their brains over – who really wrote the hit Beatles number “In My Life” in 1965?
In a 1980 Playboy interview, John Lennon handed over the credits to Paul McCartney for In My Life’s “middle eight”. Most of the Beatles songs are generally credited to the Paul McCartney-John Lennon duo. The twist in the tale being, McCartney later claimed that he wrote the entire tune himself, adding that Lennon simply provided the lyrics to the song.
McCartney’s declaration divided the internet for long. But finally, math is here to do what it does best – solve it for us.
Mathematics professor Jason Brown has been trying to formulate a way to determine who really composed the song for ten decades now. Enter 2018, with a little help from a pair of mathematicians from Harvard – Mark Glickman and Ryan Song – the mystery has been solved.
Glickman presented their findings at the Joint Statistical Meetings conference in Canada. Titled, “Assessing Authorship of Beatles Songs from Musical Content: Bayesian Classification Modeling from Bags-Of-Words Representations”, it confirmed that Lennon wrote “In My Life.” In case you were wondering how they did it, they took help of a statistical tool called “bags of words.”
Bag of words dates back to the 1950’s. Used by computer scientists who create spam filters, the modus operandi is simple – it considers a piece of text, ignores the grammar, ignores the word order, and just regards it as a collection or a bag of words. And once this process sees the end of the day, frequencies of different words in the bag of words are counted. In case of music, little snippets of songs replace words.
The team analyzed around 70 songs by Lennon and McCartney, and they found there were 149 very distinct transitions between notes and chords that are present in almost all Beatles songs. These transitions are unique to a person.
After doing the math by counting the little transitions that are unique to people, the probability that McCartney wrote the song was calculated at .018 – which is next to null. The math has spoken – it points to John Lennon being the song’s sole author.
Even if a formal research on it – that includes Harvard professors – sounds a little over the top, we can’t help but wonder if there is just anything mathematics can’t solve?