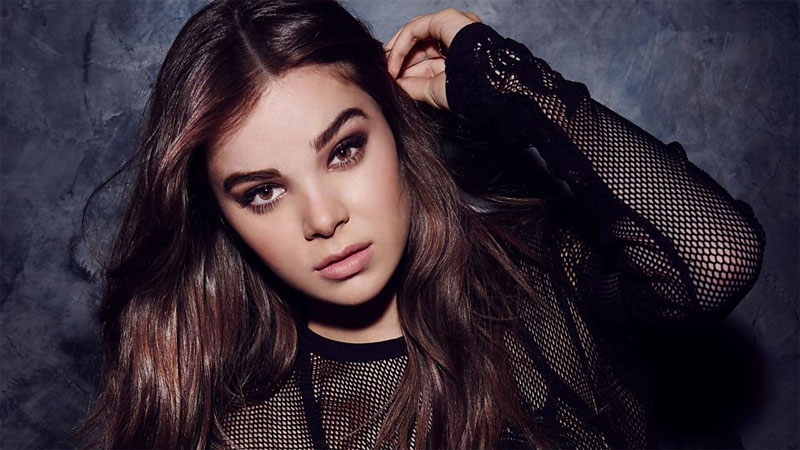 Disney and Marvel seem to have found the right actor for the role of Kate Bishop in the upcoming Hawkeye streaming series. Hailee Steinfeld is being eyed for the role.
The Disney+ series will feature her opposite Jeremy Renner, confirmed The Hollywood Reporter. Kate Bishop, the fictional superheroine is trained by Clint Barton (Renner) to fight against crime with the help of a bow and arrow. Both are members of the group called Young Avengers.
The famous Marvel comics featured Kate Bishop in 2005’s Young Avengers No 1 and was created by Wonder Woman screenwriter Allan Heinberg and artist Jim Cheung. The character went on to be featured in the 2012 Hawkeye comic book, which saw her train under Barton.
Meanwhile, Steinfeld, who has earned an Oscar nomination for the 2010 film True Grit, is already starring in a series for streaming service Apple. She also lent her voice to Spider-Gwen in the Oscar-winning animated film Spider-Man: Into the Spider-Verse.
Hawkeye is expected to stream in fall 2021, and is among multiple Disney+ series in the works at Marvel Studios.