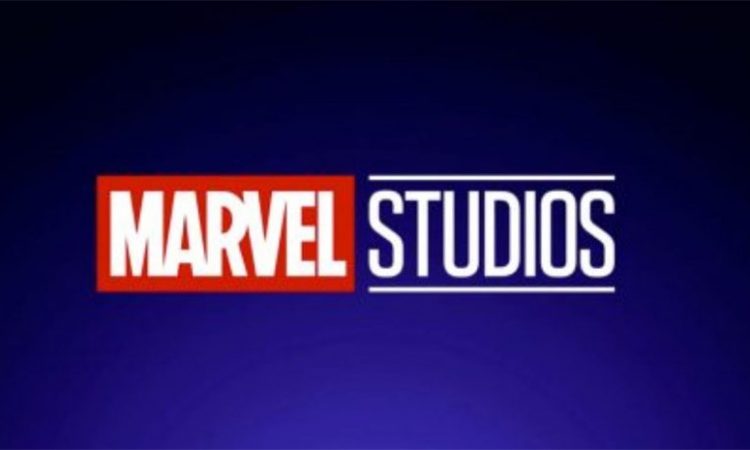 Marvel Studios has cast actor Zawe Ashton to play the antagonist in Brie Larson-starrer “Captain Marvel 2”. The film, to be directed by Nia DaCosta, is a sequel to Larson’s 2019 blockbuster “Captain Marvel”.
Megan McDonnell, a story editor on the Disney Plus series “WandaVision” has penned the script, reported Deadline. The details of the Ashton’s character are not yet known but sources told the outlet that it will be the main villain.
Iman Vellani, who headlines the upcoming “Ms. Marvel” series, and Teyonah Parris, who currently star as Monica Rambeau in “WandaVision”, will be reprising their respective characters in the movie. “Captain Marvel 2” is scheduled to be released in theatres worldwide in November 2022.
Ashton is best known for featuring in Netflix’s movie “Velvet Buzzsaw” and Tom Ford-directed “Nocturnal Animals”. The actor was recently seen on Broadway in the revival ofBetrayalopposite Tom Hiddleston.
(PTI)