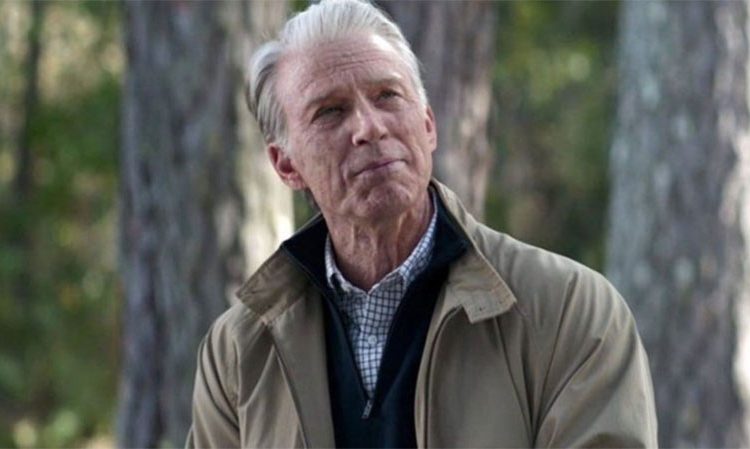 Avengers Endgame might have been the culmination of the Infinity Saga that spanned ten years, but it still left fans with several questions. One of the questions was about Steve Rogers/ Captain America’s (Chris Evans) age at the end of the film, when he passes on the shield to Sam Wilcon. The film ends with an old Steve Rogers sitting on a bench after he’s lived a full life with Peggy Carter.
Jen Underdahl, who is the visual effects producer of Endgame, spoke to Wired about these questions and discussed the creation of old Captain America. Underdahl explained that in order to get the perfect look, they had to solve several mysteries first.
One question was what Steve Rogers would look like at the age of 106. “What would a super soldier look like if he had aged 106 years?” Underdahl said. “What would his skin look like?”
On how Underhdahl got to the 106 figure, they examined Steve’s history. He was born on July 4, 1918. This means that Steve would have been 105 in Endgame, with a little fudging here and there.
Yet, while this is the correct age, we need to remember that Steve’s story isn’t exactly so straightforward. He was around 27 when he went into the ice in 1945, and was there for 66 years, if you can take 2011 at the end of Captain America: The First Avenger. This means that in Endgame, he is roughly 39 years old. This indicates that this is the age he goes back in time and reunites with Peggy Carter. Endgame co-writer Stephen McFeely has hinted that the year of the reunion is 1948. That would make Steve 39 in 1948, in terms of his ageing.
But once again, it gets tricky. If we believe that Peggy still dies around 2015, this means that the couple spent 67 years together. This means that it would make Steve 106 in terms of ageing. Even without the time travel complications, 106 appears to be an age that is close enough in terms of story and reference point. 106 would be Steve’s age, without any of the time travel confusion.