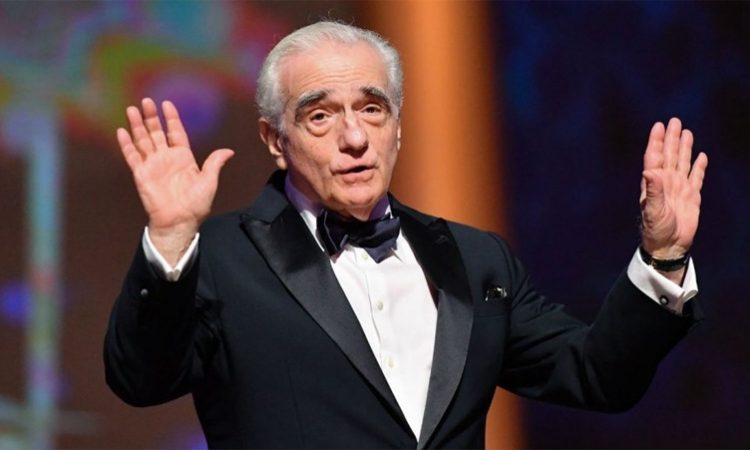 Martin Scorsese has taken to The New York Times to elaborate his stance that Marvel movies are “not cinema.” In an interview to Empire magazine, Scorsese compared these movies to “theme parks”, but now The Irishman director has explained in an opinion piece what he meant by the statement.
Scorsese admits that had he been born in a later era, he probably would have wanted to make one himself, but because of the time he grew up in, his sensibility of cinema is different. He writes, “Many franchise films are made by people of considerable talent and artistry. You can see it on the screen. The fact that the films themselves don’t interest me is a matter of personal taste and temperament. I know that if I were younger, if I’d come of age at a later time, I might have been excited by these pictures and maybe even wanted to make one myself. But I grew up when I did and I developed a sense of movies — of what they were and what they could be — that was as far from the Marvel universe as we on Earth are from Alpha Centauri.”
He does not deny the existence of event films back in the day and in fact, admits to participating in the same as an audience member. He talks about Alfred Hitchcock’s movies and says that “people went to be surprised and thrilled, and they weren’t disappointed.”
Martin Scorsese points out that many critics pointed out the sameness of Hitchcock’s movies but the sameness of today’s franchise films is “something else again.” He writes, “Many of the elements that define cinema as I know it are there in Marvel pictures. What’s not there is revelation, mystery or genuine emotional danger. Nothing is at risk. The pictures are made to satisfy a specific set of demands, and they are designed as variations on a finite number of themes.”
“They are sequels in name but they are remakes in spirit, and everything in them is officially sanctioned because it can’t really be any other way. That’s the nature of modern film franchises: market-researched, audience-tested, vetted, modified, revetted and remodified until they’re ready for consumption,” he continues.
Martin Scorsese then elaborates as to why he has brought up the topic of Marvel movies. He believes that independent film theaters are lesser in number and for those who want to watch a movie, franchise films have become their primary choice. The rise of streaming services has also contributed to the same.
Even though his film The Irishman is getting a limited release in theaters, he believes that it was only Netflix that permitted him to make the film the way he wanted to. He believes that this is not a supply-demand issue but a chicken-egg issue.
Martin Scorsese concludes, “The situation, sadly, is that we now have two separate fields: There’s worldwide audiovisual entertainment, and there’s cinema. They still overlap from time to time, but that’s becoming increasingly rare. And I fear that the financial dominance of one is being used to marginalize and even belittle the existence of the other. For anyone who dreams of making movies or who is just starting out, the situation at this moment is brutal and inhospitable to art. And the act of simply writing those words fills me with terrible sadness.”