HomeSportsMarquez wins in Germany for ninth year in a row
Sports
3 years agoJuly 15, 2018No tags

BERLIN, July 15: Honda’s MotoGP champion Marc Marquez won for the ninth year in a row in Germany on Sunday to stretch his lead over Italian Valentino Rossi to 46 points.
Rossi finished second, 2.196 seconds behind, with Spanish Yamaha team mate Maverick Vinales third at the Sachsenring circuit.
Marquez led from pole position, also his ninth in a row, but fell behind fast-starting compatriot Jorge Lorenzo at the start before retaking the lead from the Ducati rider with 18 laps remaining and pulling away.
Marquez’s run of wins at the eastern German circuit started in 2010 when he was competing in the 125cc category (now Moto3). He then won in Moto2 in 2011 and 2012 and is on a sequence of six in MotoGP.
The Spaniard has 165 points after nine races to Rossi’s 119. (Agencies) 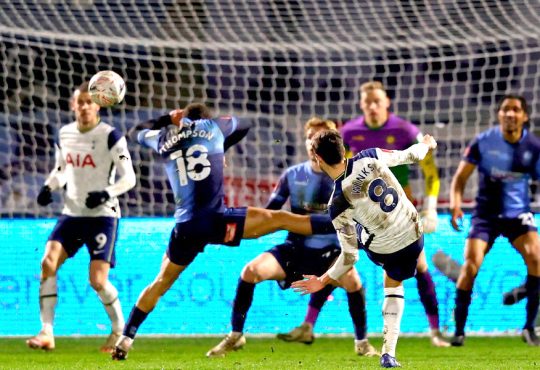 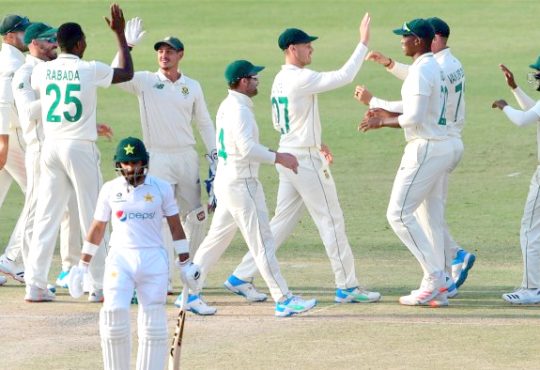 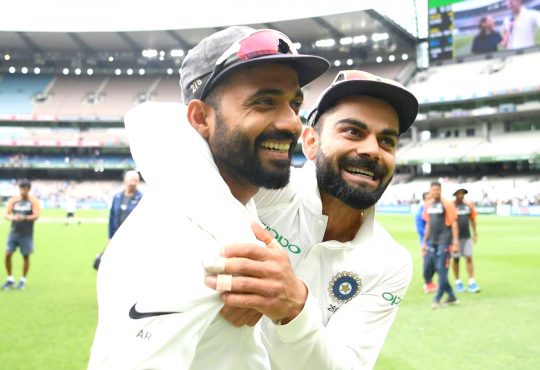 Nothing changes between me and Virat, he is my captain and I am his deputy: Rahane