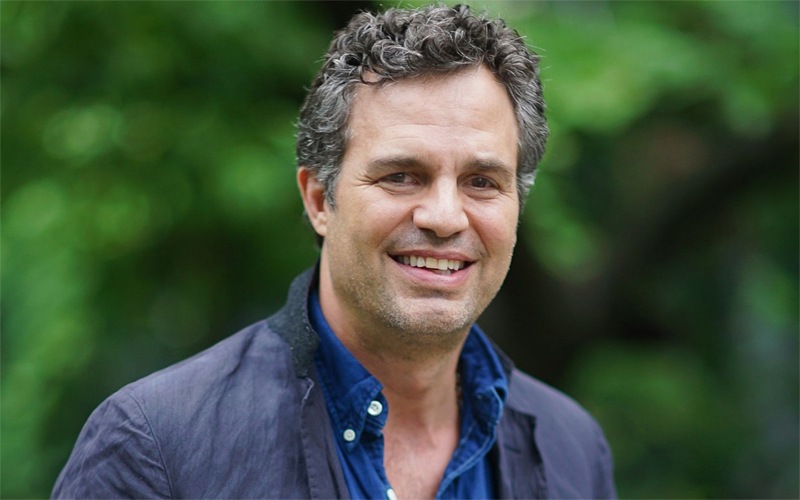 It seems like Marvel actor Mark Ruffalo, who was last seen in Avengers: Endgame, might be taking the same route as other MCU actors! There have been reports that have suggested that the She-Hulk series at Disney + is in works and Allison Brie is being eyed for the lead role. While no confirmation has come from the makers, it seems like Mark Ruffalo might also be heading to the digital medium with this series.
The actor attended C2E2 in Chicago and during his panel, Mark Ruffalo confirmed that he is in early talks for the Disney + series and might return as Bruce Banner/The Hulk. While the rest of the details have been kept under wraps, it is unclear whether the actor will be a guest star or a series regular in this upcoming series.
According to the comics, lawyer Jennifer Susan Walters developed Hulk-like abilities when she received a blood transfusion from her cousin Bruce Banner. Now, it seems like this might be a great segway for the actor to return to the Marvel universe.
Disney + with Marvel will be launching many series including The Falcon and The Winter Soldier, WandaVision and Loki.
While we wait for the confirmation from the makers, Mark Ruffalo currently in talks with makers of Parasite to star in the upcoming HBO series. It will be executive produced by Academy Award winner Bong Joon-ho and Adam Mckay.

PM Modi’s visit to Ladakh: China says neither side should complicate border situation

Era of expansionism is over; India’s enemies have seen ‘fire and fury’ of its armed forces: Modi during Ladakh visit

DCCI calls for reopening of 4 major markets in Dimapur

Bethel Kitchen to be operational from July 4

All soldiers screened for COVID at entry point into Nagaland: SF