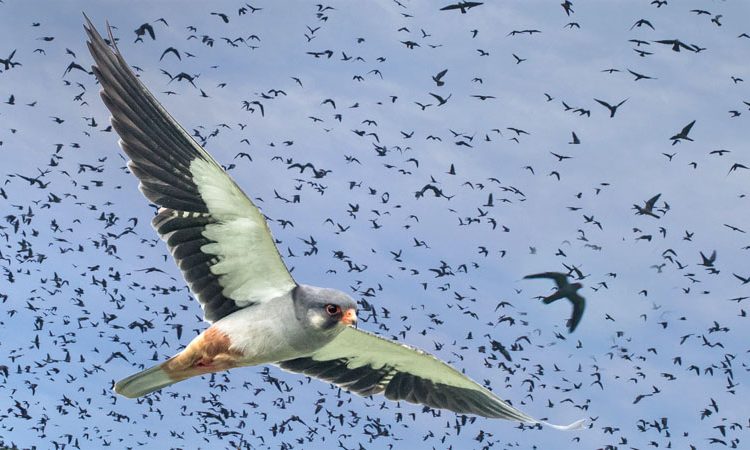 Guwahati, October 31: With the migratory Amur Falcons already swarming the jungles in Manipur’s Tamenglong district, the state government on Saturday asked 37 villages to keep vigil against the hunting of the birds and take action against any violators as per law.
Hunting and selling of migratory birds including Amur Falcons have been a concern for conservationists between October and November every year when the birds reach the
Northeast for roosting after traversing the long migratory route from Siberia to Africa.
An order issued by Armstrong Pame, district magistrate, Tamenglong asked the authorities of 37 villages to strictly monitor implementation of the order and asked the concerned subdivisional officers to initiate action in case of any violation of the order.
“Hunting, killing, or destruction of any wildlife including the migratory Amur Falcon, locally called Akhuaipuina in any way for food or possession or otherwise is a punishable offence under Section 50 and 51 of Wildlife Protection Act, 1972. So it is hereby ordered to totally ban on hunting, catching, killing and selling of Amur Falcon by anyone with immediate effect,” said the order.
The order said that the migratory birds have already arrived in many parts of the Northeast since the first week of October and are likely to roost till the end of November and this period is considered crucial in the life cycle of Amur Falcons.
Amur falcons are pigeon-sized migratory birds originating in Siberia where they breed in the summer. They fly to India, especially to the Northeast (Manipur, Nagaland, Assam, Meghalaya) at the onset of winter to rest for about two months before leaving for South Africa where they stay for about four months.
The villages in Tamenglong district where the order has been clamped are: Chiuluon, Khangechiuluon, Duigailong, Tamenglong, Khungjao, Tamenglong town, Bamgaijang, Taijijang, Zeiladjang, Azuram, Thiulon, Vangchengphai, Keikao, Sampang, Guangram, Duiluan, Puching, Phallong, Sonram, Dailong, Renglong, Konphung, Dikiuram, Katang, Nhang, Ndai, Maruangpa, Namtiram, Taobam, Raengkhung 1, Raengkhung 2 and Raengkhung 3.
Three birds named after villages in Tamenglong, Chiulon, Puching and Phalong and Irang and Barak, named after rivers in the state were satellite tagged and released on Ocotber 31 and November 1 respectively last year. Chuilon and Irang came back to their roosting site on Wednesday and Thursday respectively after completing the cycle of 361 days. (Courtesy: Deccan Herald) 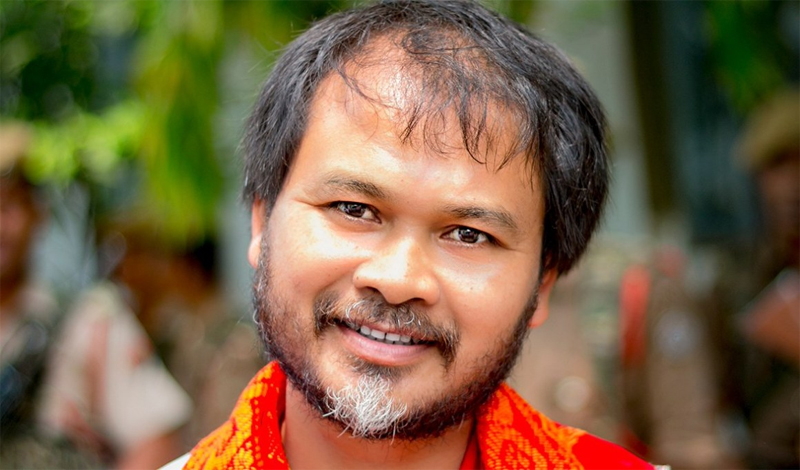 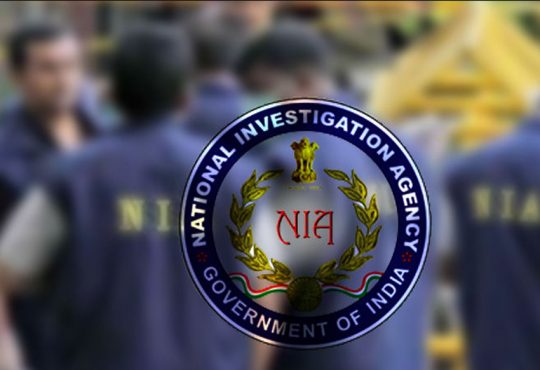