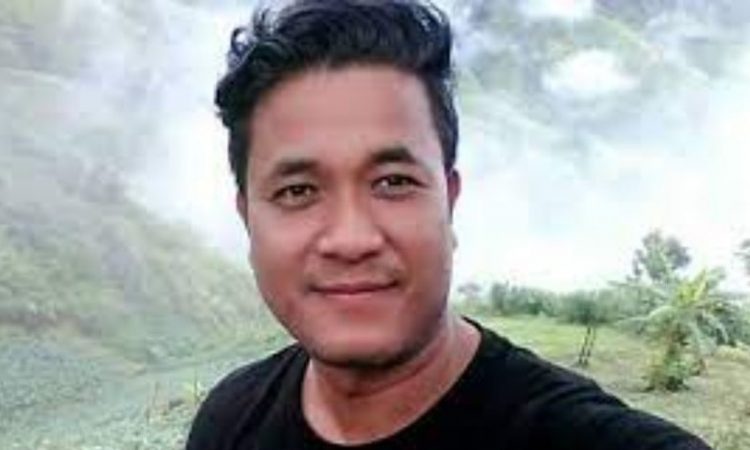 Imphal, July 23: In compliance with the order of the High Court of Manipur, the state government on Friday released Kishorechandra Wangkhem, a journalist detained under the National Security Act (NSA) for a Facebook post on the death of a BJP leader, an official said.

The High Court earlier in the day directed the government to release the scribe, detained following a post criticising BJP leaders on the use of cow dung and cow urine as cures for COVID-19, before 5 p.m.
Superintendent of Prisons, Sokholal Touthang, told PTI that Wangkhem was released from Sajiwa Central Jail in Imphal East district well before 5 pm.
A bench said that his detention violates his fundamental right to life under Article 21 of the Constitution, as was the case of Manipur-based activist Erendro Leichombam.
Leichombam, also arrested under the NSA for a similar post, was released from the same jail on July 19 following an order of the Supreme Court. He and Kishorechandra were detained on May 17.
Kishorechandra’s wife Ranjita wrote a letter to the High Court’s Chief Justice P V Sanjay Kumar and other judges stating that her husband was still languishing in jail while Leichombam was released though both were detained under similar charges.
In an urgent hearing of the letter-petition, a bench comprising the chief justice and Justice Kh. Nobin Singh ordered the release of activist-journalist by 5 pm.
Chongtham Victor, counsel for Kishorechandra, said that the issue of compensation for the unlawful detention will be adjudicated by the high court on August 24.
The bench noted that there is no difference between the cases of Kishorechandra and Leichombam as both of them uploaded similar Facebook posts.
They made the statement in the context of the death of the Manipur BJP president due to COVID-19.

Borrowing observations from the Supreme Court’s judgment in Erendro’s release, it said, “As they stand identically situated, we are of the opinion that the continued incarceration of the petitioner’s husband would be as much a violation of Article 21 of the Constitution as it was in the case of Erendro Leichombam.”
The court suspended the order passed by the Manipur government against the petitioner’s husband under the NSA.
For the initial case against Kishorechandra under provisions of the Indian Penal Code, he was granted bail by the chief judicial magistrate, Imphal.
Soon after he secured bail, Kishorechandra was booked under the NSA along with Leichombam. (PTI)