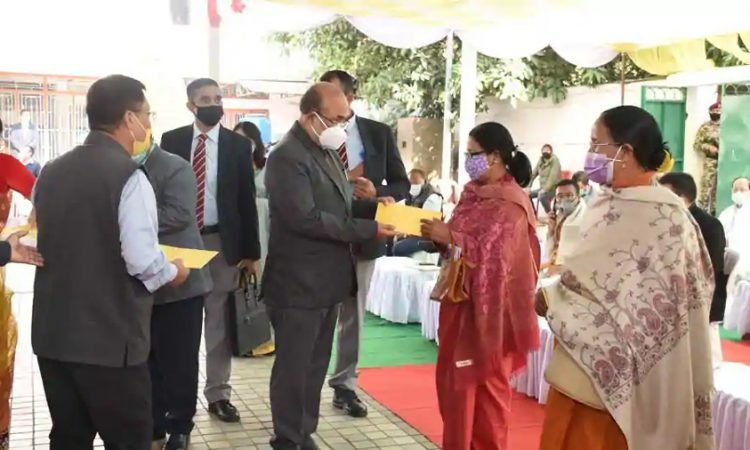 Sharing this through a Facebook post on Monday, chief minister N Biren Singh wrote, “Currently, Manipur is ranked No.1 among Hilly Region and North Eastern States category in implementation of PM-SVANidhi for the highest number of loans disbursed till date.”
Earlier in the day, Biren Singh-led council of ministers disbursed loans to another 3,362 vendors in a function organised by Manipur Urban Development Agency at chief minister’s Secretariat.
Of these, 3,015 were benefited under PM-SVANidhi and 347 were under MUDRA scheme. It was the third such instance since August 25 this year that the chief Mminister distributed loans to vendors.
PM-SVANidhi was launched on June 1,2020, by the Union ministry of housing and urban affairs to help street vendors recover losses suffered due to Covid-19 pandemic.
In Manipur, 5,354 vendors have been benefited so far under PM-SVANidhi and MUDRA schemes. The state government has set a target of extending assistance to a total of 20,000 vendors.
In his address during the function, Biren said, “The state Cabinet would resolve to extend PM-SVANidhi and MUDRA schemes to hill districts in the Cabinet meeting scheduled to be held on December 9 at Senapati district headquarters.”
Stating that improvement of rural economy is the key to enhancement of the overall economy of the state, he lauded women’s role in the economic activities of Manipur, adding that ten new women’s markets would be constructed in different hill districts and in Bishnupur and Sekmai of valley districts.
On the other hand, in his speech, municipal administration housing and urban development minister Okram Henry urged the vendors to repay the loans on time so that they may apply for a bigger amount. (Courtesy: HT) 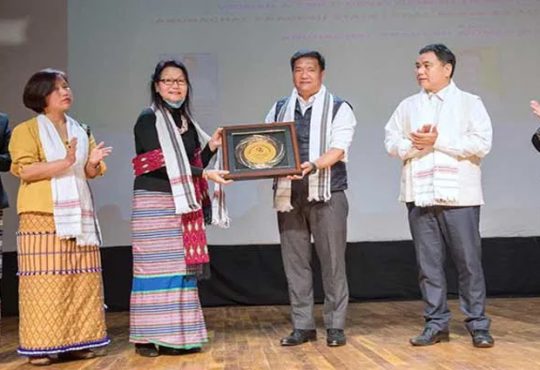 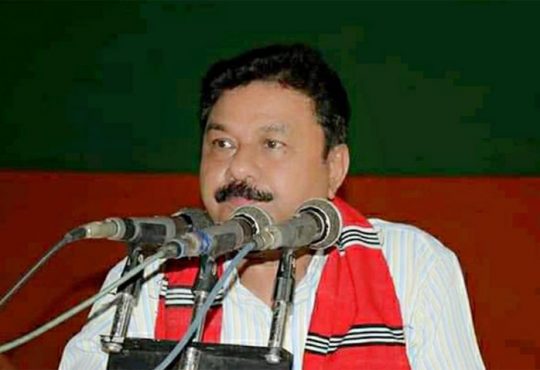 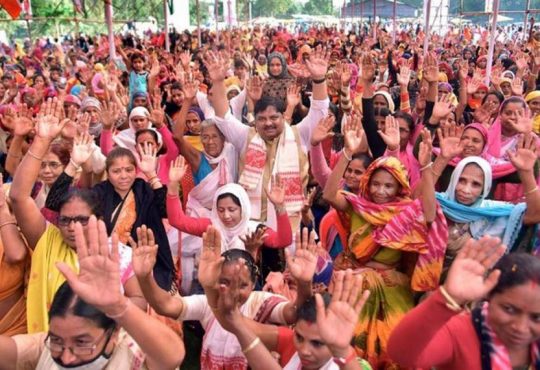