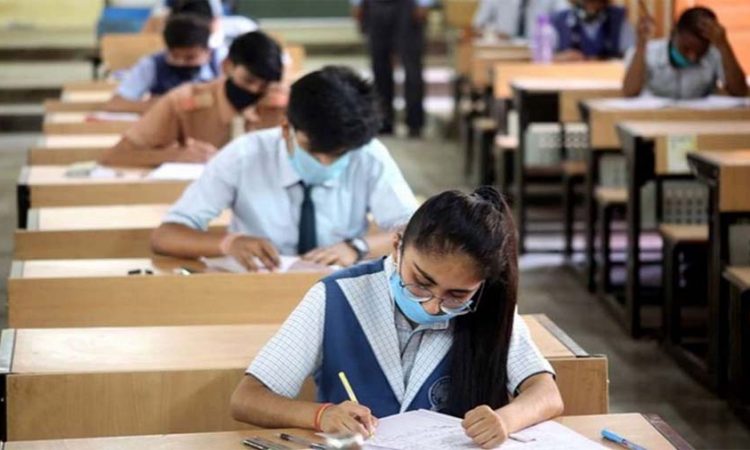 Imphal, April 19: Board exams for classes 10 and 12 were postponed in Manipur schools in view of the surge in COVID-19 cases, an official said on Monday.
Class 12 board exams were scheduled to begin on May 5, while class 10 exams were supposed to start the next day, he said.
The exams were postponed considering the seriousness of the ever-increasing positive cases of COVID-19 and the impending threat caused by it, said an order issued by Commissioner (Education-S) T Ranjit Singh.
Besides, classes on school campuses that began on January 27 for students of standards 11 and 12 were also suspended with immediate effect, the order said.
Online classes will be resumed at the earliest, it added.
Coaching classes, boarding and hostels in schools, and private hostels accommodating students will also be shut immediately, the order said. (PTI)