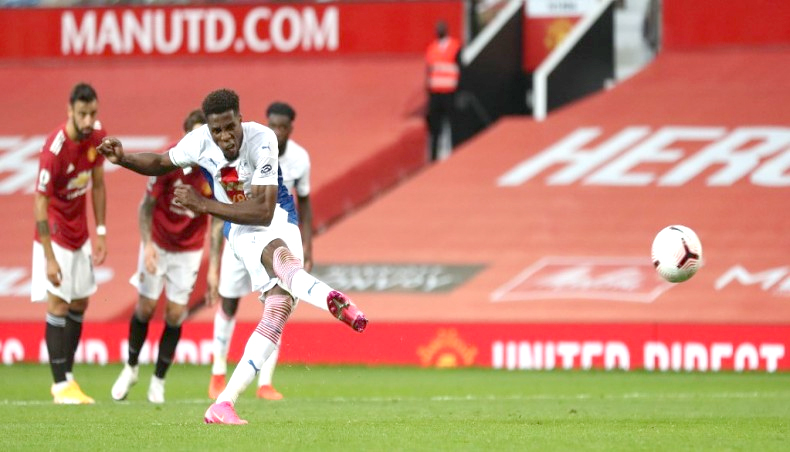 LONDON, September 20: Manchester United’s Premier League campaign began in faltering fashion as a double from their former player Wilfried Zaha gave Crystal Palace a 3-1 win at Old Trafford on Saturday but Arsenal and Everton made it two wins from two.
For only the third time in the Premier League era United lost their opening game of the season and they could have few complaints even if Palace’s second goal came from a controversially re-taken penalty.
Andros Townsend put Palace ahead early on and Zaha scored from the spot in the 74th minute after Jordan Ayew’s original penalty had been saved by David De Gea but the Spanish keeper was adjudged to have moved off his line.
The penalty was awarded after referee Martin Atkinson used the pitch-side TV monitor to harshly judge that Victor Lindelof had handled a cross inside his own box.
United debutant Donny van de Beek came off the bench to pull a goal back for United but Zaha got the better of Lindelof to finish United off in the 85th minute.
“Today was a performance you don’t see very often from this group,” United manager Ole Gunnar Solskjaer, whose side did not play on the first weekend, said. “We should look at ourselves in the mirror. Everyone knows we can perform better than this.”
Palace, who have won consecutive league games at United for the first time, followed up an opening day win over Southampton and look rejuvenated after ending last season in dismal fashion.
“When we had the ball I thought we looked very dangerous and threatening so I don’t think it was a big surprise that we scored three,” manager Roy Hodgson said.
ARSENAL PREVAIL
Arsenal laboured to a 2-1 victory over West Ham United at The Emirates but needed a late goal against the run of play by Eddie Nketiah to hand the Hammers a second straight defeat.
Michail Antonio’s first-half strike for the visitors had cancelled out Alexandre Lacazette’s 50th goal for the Gunners.
“I’m thrilled with the three points,” Arsenal boss Mikel Arteta said. “I said before the game how difficult it would be with the way they play.”
Everton crushed newly-promoted West Bromwich Albion 5-2 with a hat-trick by Dominic Calvert-Lewin and a first goal in an Everton shirt for new signing James Rodriguez.
West Brom, who had taken an early lead, were not helped by a red card for Kieran Gibbs for pushing Rodriguez shortly after the Colombian put Everton 2-1 in front just before halftime.
Leeds United, back in the top flight after a 16-year absence, claimed their first points of the season as they were involved in a seven-goal thriller for the second week running.
After losing at champions Liverpool 4-3 on the opening day, they beat Fulham by the same scoreline at Elland Road for their first Premier League win since April 2004.
Helder Costa scored either side of goals from Mateusz Klich and Patrick Bamford as Marcelo Bielsa’s Leeds side went 4-1 ahead before Fulham rallied to set up a tense finale. (Reuters) 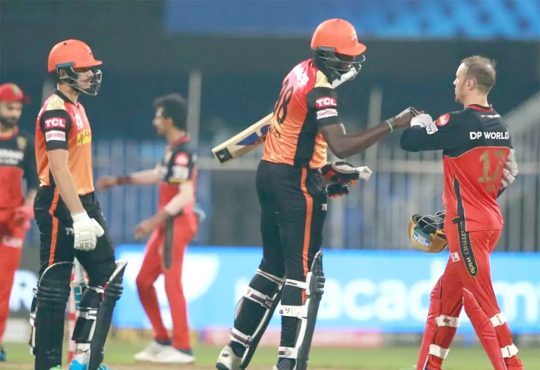 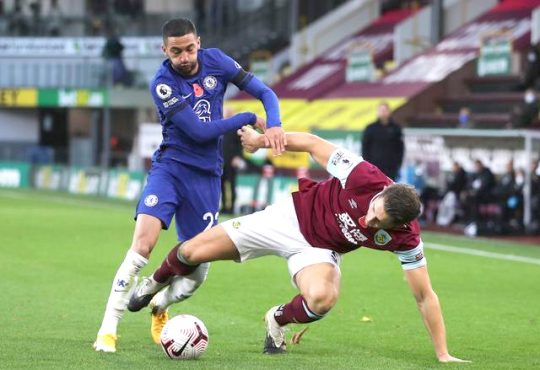 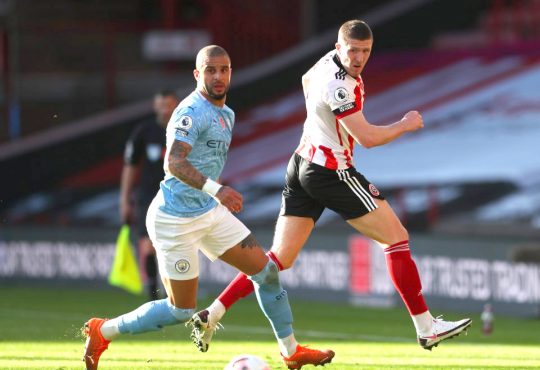 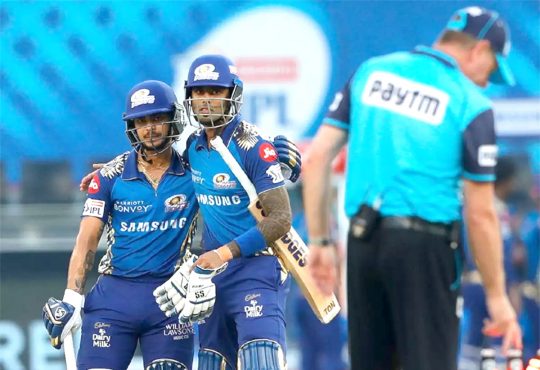