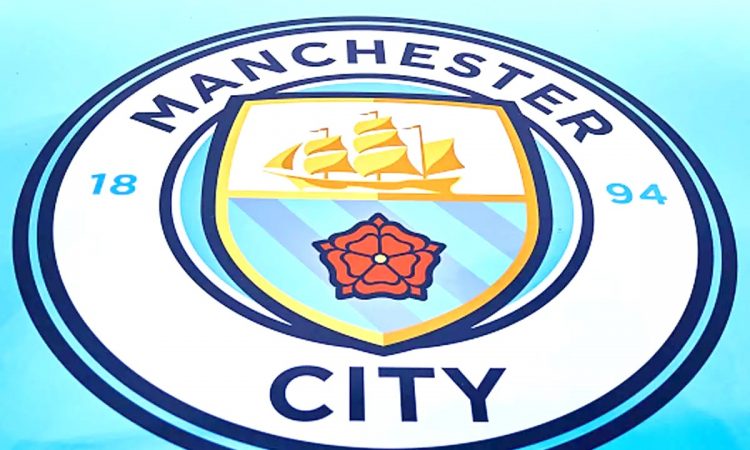 MANCHESTER, July 13: Manchester City’s two-year suspension from European football was overturned by the Court of Arbitration for Sport (CAS) on Monday, allowing the club to compete in next season’s Champions League.
CAS ruled that City did not breach Financial Fair Play (FFP) rules by disguising equity funding as sponsorship. Sport’s highest court also reduced a fine for failing to cooperate with UEFA to 10 million euros ($11.30 million) from 30 million euros.
“Most of the alleged breaches reported by the (UEFA) Adjudicatory Chamber of the CFCB (Club Financial Control Body) were either not established or time-barred,” CAS said in a statement.
UEFA, European soccer’s governing body, had ruled in February that City had committed serious FFP breaches and failed to cooperate with its investigation.
Missing out on the Champions League would have cost City, who have denied any wrongdoing, as much as 100 million pounds ($126.02 million) in prize money and broadcast revenue, as well as match-day and other revenues.
The FFP regulations are designed to stop clubs running up big losses through spending on players. They also ensure sponsorship deals are based on their real market value and are genuine commercial agreements — and not ways for owners to pump cash into a club to get around the rules.
CAS said its full legal ruling, with details of the case and the decision, would be published in the coming days.
“Whilst Manchester City and its legal advisors are yet to review the full ruling by the Court of Arbitration for Sport (CAS), the Club welcomes the implications of today’s ruling as a validation of the Club’s position and the body of evidence that it was able to present,” City said in a statement.
“The Club wishes to thank the panel members for their diligence and the due process that they administered,” the club added.
UEFA said it remained committed to FFP.
“UEFA notes that the CAS panel found that there was insufficient conclusive evidence to uphold all of the CFCB’s conclusions in this specific case and that many of the alleged breaches were time-barred due to the 5-year time period foreseen in the UEFA regulations.
“Over the last few years, Financial Fair Play has played a significant role in protecting clubs and helping them become financially sustainable and UEFA and ECA (European Club Association) remain committed to its principles.”
UEFA Financial Fair Play rules set to change after City ban overturned
After UEFA’s attempt to ban Manchester City from European football was overturned by sport’s highest court on Monday, the continental governing body’s Financial Fair Play (FFP) system, under which they were charged, faces likely changes.
FFP regulations aim to stop clubs running big losses through spending on players but, after 11 years, UEFA was already examining possible changes before the Court of Arbitration for Sport (CAS) backed City’s appeal against a two-year ban.
UEFA accused City of “serious breaches” of its FFP rules in information submitted to the governing body between 2012 and 2016 and banned the club from European competition for two years.
But CAS ruled that those allegations were either “unproven” or “time barred”, as UEFA’s own rules placed a five-year statute of limitations on prosecutions.
Some of the cases may also have been covered under a “settlement agreement” UEFA and City entered into after a previous probe ended in 2014.
It will not be clear until CAS’s full decision is published in the coming days how many of the cases were ruled out as time-barred and how many were unproven.
But the fact that such a high-profile case ended in failure for UEFA — with even City’s fine for “non-cooperation” with the investigation cut by the two thirds to 10 million euros ($11.33 million) — is a defeat for UEFA’s Club Financial Control Body (CFCB).
The ruling did not, however, make a judgment on the FFP system itself.
“There is no suggestion of a finding that the legal basis of FFP is somehow invalid. That means that whilst this result may embarrass UEFA, it does not appear to undermine the legality of the FFP rules themselves,” Christopher Flanagan, managing editor of the International Sports Law Journal, told Reuters.
LIKELY CHANGE
UEFA was quick to defend the FFP system, which was introduced by the European governing body’s former president Michel Platini in 2009.
“Over the last few years, Financial Fair Play has played a significant role in protecting clubs and helping them become financially sustainable and UEFA and ECA (European Club Association) remain committed to its principles,” UEFA said in a statement.
But at UEFA’s congress in Amsterdam in March, the body’s president, Aleksander Ceferin said the system is likely to be changed.
“Its too early to say how it will look in the future but we are thinking about it and will probably have to adapt,” he told reporters.
While the system was created to stop clubs going into debt, critics believe it may have created a closed ‘elite’ with clubs outside the traditional powerhouses limited in their ability to build teams.
Ceferin said change was on the agenda.
“It has been very successful as a system. There are almost no losses in European football anymore and now we will probably have to adapt to different times,” he said.
“Our experts are in discussion but changes will not happen very soon, I assume.”
What form the changes take remains to be seen, but some supporters of the system believe it has simply become too complicated.
“Sometimes, to tell the truth, it is not easy for us either to respond on questions regarding FFP because we don’t understand as well,” Karl Heinz Rummenigge, chairman of Bayern Munich said in 2015.
But Lars-Christer Olsson, president of the European Leagues organisation, has warned against getting rid of the system altogether.
He said that ending FFP would be “the opportunity for the richest clubs to widen the gap. This would take us back to the time where the clubs had debts which continued to build … and that would be detrimental.” (Reuters)