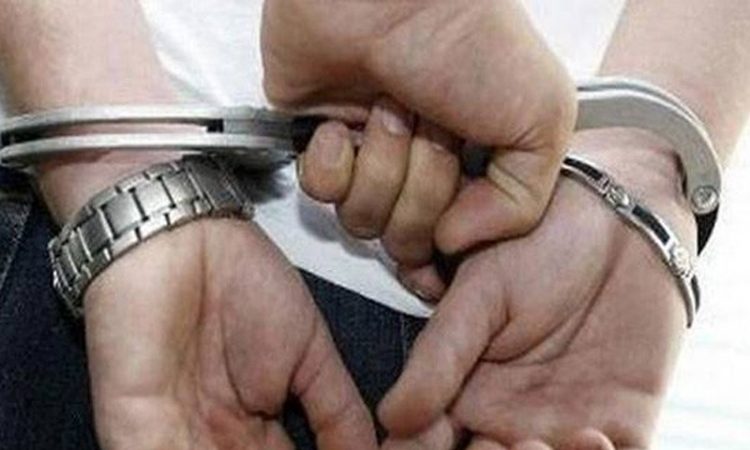 Guwahati, March 5: A man was arrested in Guwahati on Friday after heroin weighing 12 gm was found with him, police said.
Acting on a tip-off, a raid was conducted in the Ganeshguri area and Md Faruk Ahmed alias Mukter was arrested, they said.
Besides the drugs, Rs 6.42 lakh in cash and a vehicle was seized, police said.
As per the information provided by him, a woman of Manipur was apprehended from a hotel in the area, they said.
During interrogation, Mukter told the investigators that the cash was meant for the woman for the last drugs consignment, police said.
He also told the police that he received 25 packets of the drugs from the woman 15 days back, all of which have been distributed and only the last packet was left.
Further investigation in the case is underway, police said. (PTI)