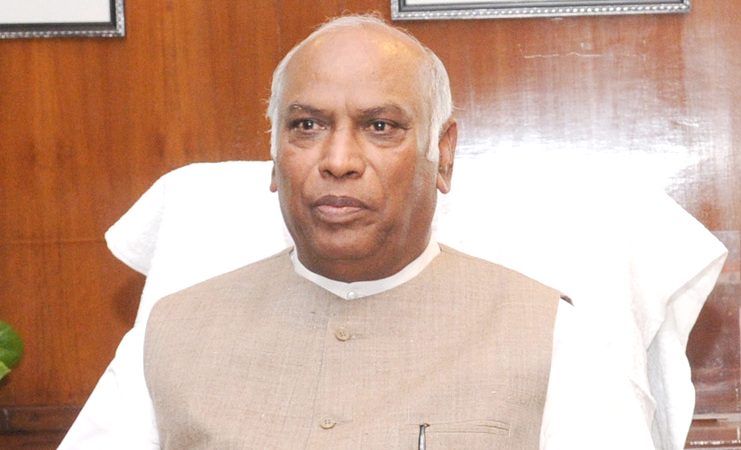 New Delhi, February 12: Senior Congress leader Mallikarjun Kharge will be the leader of opposition in Rajya Sabha, succeeding Ghulam Nabi Azad whose tenure comes to an end on Monday.