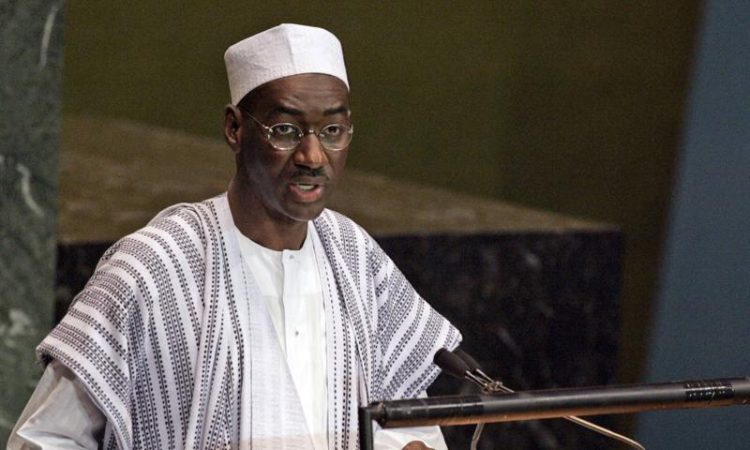 Bamako (Mali), May 25: Mali’s transitional president and prime minister remain detained Tuesday after being taken by force to the military headquarters hours after a government reshuffle left out two members of the junta that had seized power in a coup nine months ago.

The African Union, the United Nations, the West African regional bloc known as ECOWAS and other members of the international community called for the immediate release of President Bah N’Daw and Prime Minister Moctar Ouane, who were taken to the Kati military headquarters along with others late on Monday.
The garrison town sits about 15 kilometers from the capital and is the former stronghold of the junta.
Those who signed on to the joint statement called for Mali’s political transition to resume its course and conclude within the established timeframe.
The international community rejects in advance any act of coercion, including forced resignations, the statement said.
They emphasise that the ill-considered action taken today carries the risk of weakening the mobilization of the international community in support of Mali.
A delegation from ECOWAS will visit Bamako on Tuesday, the joint statement said.
The military has not yet issued a statement about its actions. Bamako remained calm into Tuesday. Mali state TV only rebroadcast the official statement announcing the new government members.
The developments raise new alarm about whether the transitional government will be able to move ahead freely as promised with plans to organize new democratic elections by next February in Mali, where the U.N. is spending USD 1.2 billion a year on a peacekeeping mission.
The two leaders were sworn in last September after the ruling military junta, under growing international pressure, agreed to hand over power to a civilian transitional government.
The junta had grabbed power a month earlier after mutinous soldiers encircled the home of President Ibrahim Boubacar Keita and fired shots into the air. He later resigned on national television under duress, saying he did not want blood to be shed in order for him to stay in office.
The soldiers then went on state television calling themselves the National Committee for the Salvation of the People and promising a swift return to civilian rule. However, Monday’s developments appeared to throw that promise into question.
The arrests came just an hour or so after a new government Cabinet was announced. Notably it did not include Interior Security Minister Modibo Kone or Defense Minister Sadio Camara, both junta supporters. No reason was given for their exclusion, but the move suggested mounting divisions within the transitional government.

There has been widespread concern the upheaval in Mali over the past year has further set back efforts to contain militants linked to al-Qaida and the Islamic State groups.
Islamic extremists took control of major towns in northern Mali after the 2012 coup. Only a 2013 military intervention led by former colonial power France pushed extremists out of those towns. France and a UN force have continued to battle the extremist rebels, who operate in rural areas and regularly attack roads and cities. (AP)