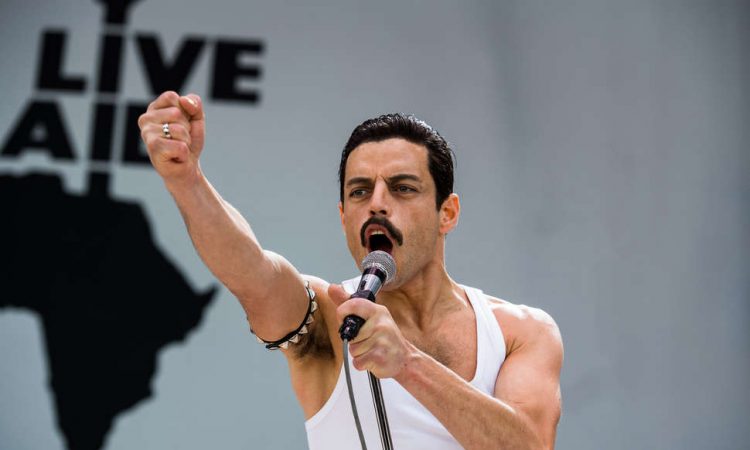 Playing Queen frontman Freddie Mercury was a challenge that Rami Malek would not wish upon anyone else but the actor says transforming himself into the musician was something that he will cherish forever.
Malek stars as Mercury in “Bohemian Rhapsody”, a biopic on the flamboyant singer behind all-time hits such as “Somebody to Love”, “We are the Champions”, “We will Rock You” and “Killer Queen”.
Coming from a family of Egyptian immigrants, Malek says he could relate to the musician’s personal battles.
Mercury was born as Farrokh Bulsara in a Parsi family in Tanzania’s Zanzibar and spent most of his childhood in India before moving to England.
“It was difficult to play Freddie, a challenge I would not wish on anyone but it was a story worth telling… When you think about Freddie Mercury, you think about someone who was almost supernatural. He defied what we consider mortal humans to be incapable of,” Malek told PTI in a telephonic interview from Sydney.
Fox Star Studios is releasing “Bohemian Rhapsody” in India on November 16.
Malek is looking forward to the film’s India release as he believes Mercury had a special bond with the country, where he spent most of his childhood.
“It is such a pleasure that the film will play in India. I think about Freddie’s time in India, especially what it would have been like for him to spend so many of his reformative years there. a and everyone else for that matter, but especially to Indians,? he said.
Malek’s transformation into Mercury has received unequivocal praise everywhere but not all reviews have been kind to the film. It, however, is on its way to becoming a major box office draw.
The actor said he avoids reading reviews of his performances because they mess with the experience he had while playing a character.
“I try not to read any reviews because I don’t want them to alter my appreciation or the experience of the filmmaking process. I am honoured to be the person to contribute to Freddie’s story and be a tiny part of Queen’s legacy. The ability to bring it to a new generation is special and I am very fortunate to be a part of it.”